Desserts To Satisfy the Sweet Tooth 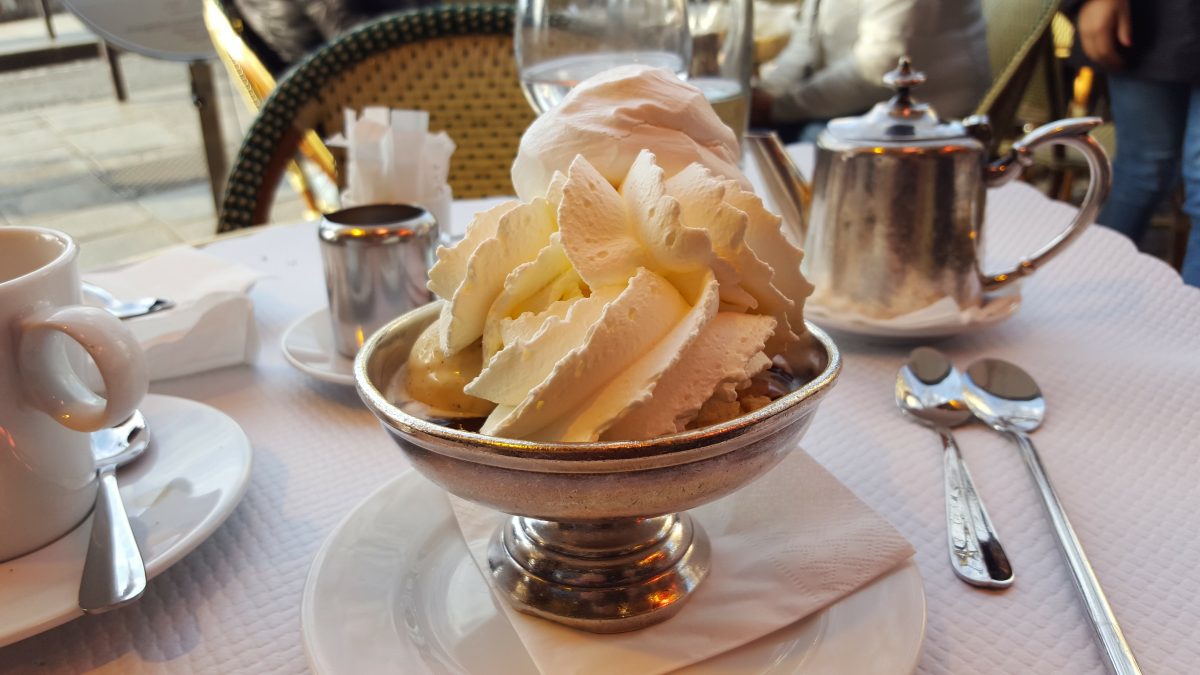 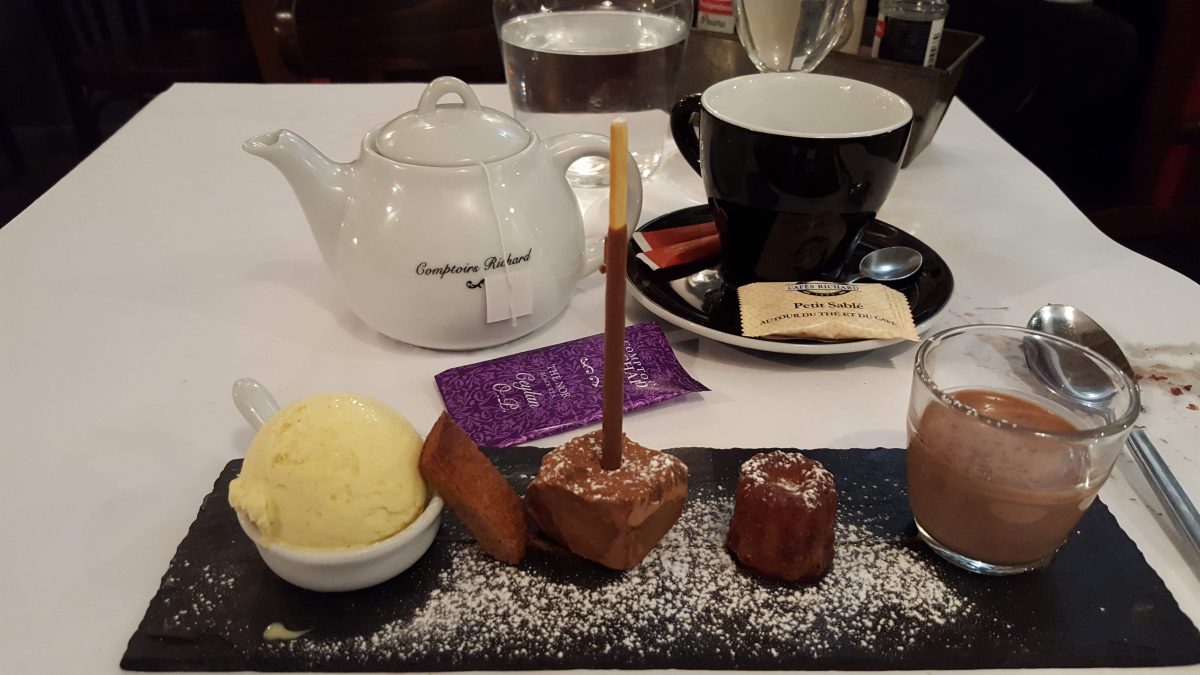 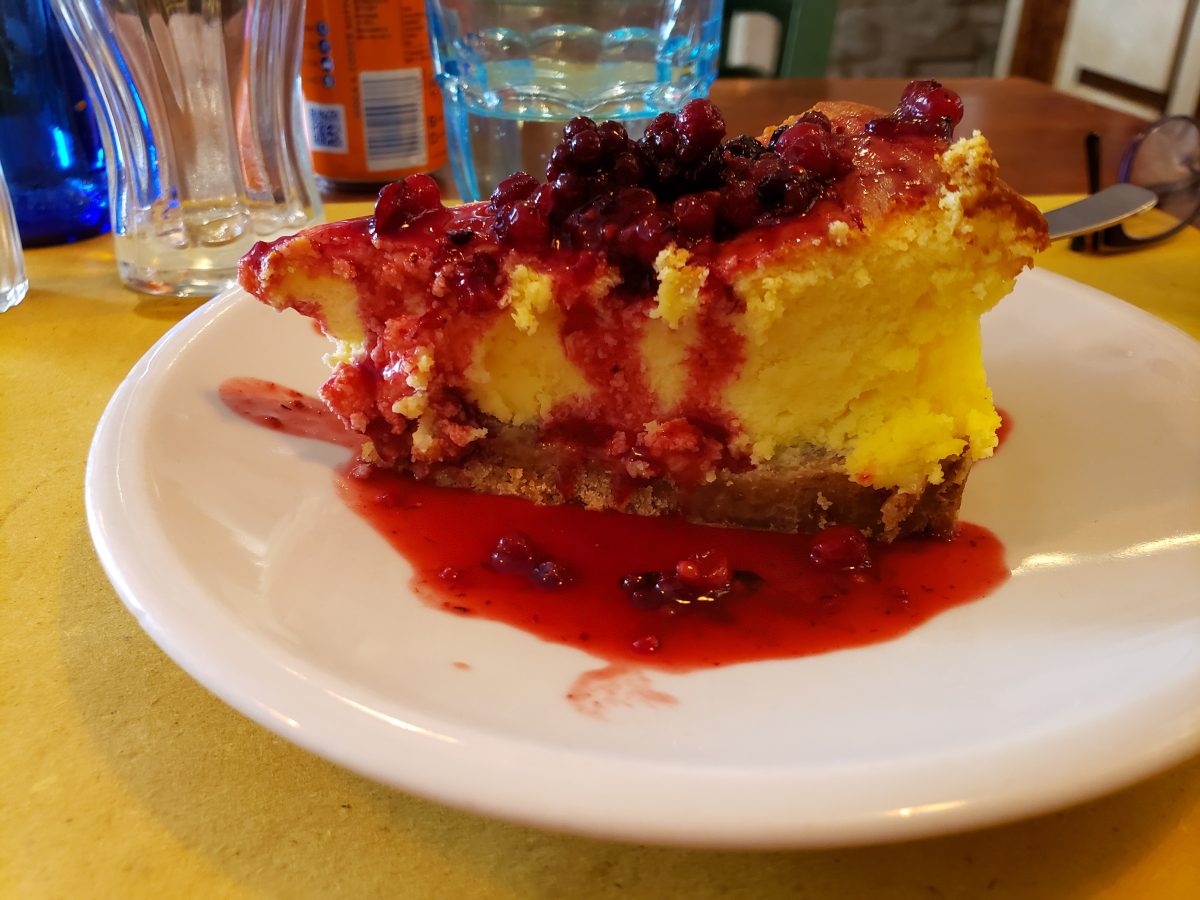 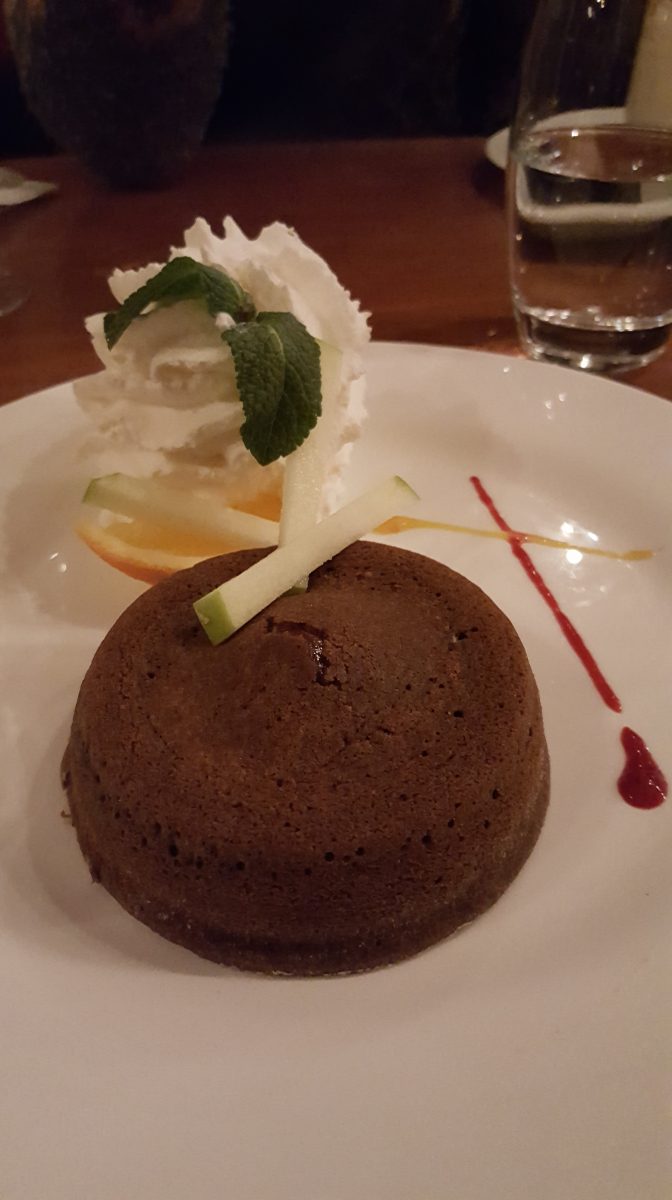 While traveling alone in Europe, I’ve often found some restaurants aren’t thrilled with single diners, expecting the customer to order just one dish and a glass of wine. I have had a couple of unpleasant experiences and have actually  been refused a table in Siena and Florence, Italy. Though I haven’t encountered this problem so much in recent years, I do try to order a full meal at dinner, including a dessert. Considering some of the desserts I’ve had, this isn’t really a chore. A collection of some of my sweet indulgences the last few years.

Armor and weapons from the Museo Stibbert in Florence, Italy, is on display at the Bowers Museum in Santa Ana, California. The exhibit, “Knights in Armor,” runs through January 13, 2019. The Museo Stibbert ‘s collection of more than 50,000 items includes over 16,000 pieces of  armor and weaponry focusing on European, Japanese and Islamic armor from the 15th to 19th centuries. The collection belonged to Frederick Stibbert, an avid collector of armor and art, who was born in Florence in 1838. When Stibbert died in 1906, he willed his museum and collection to the municipality of Florence. 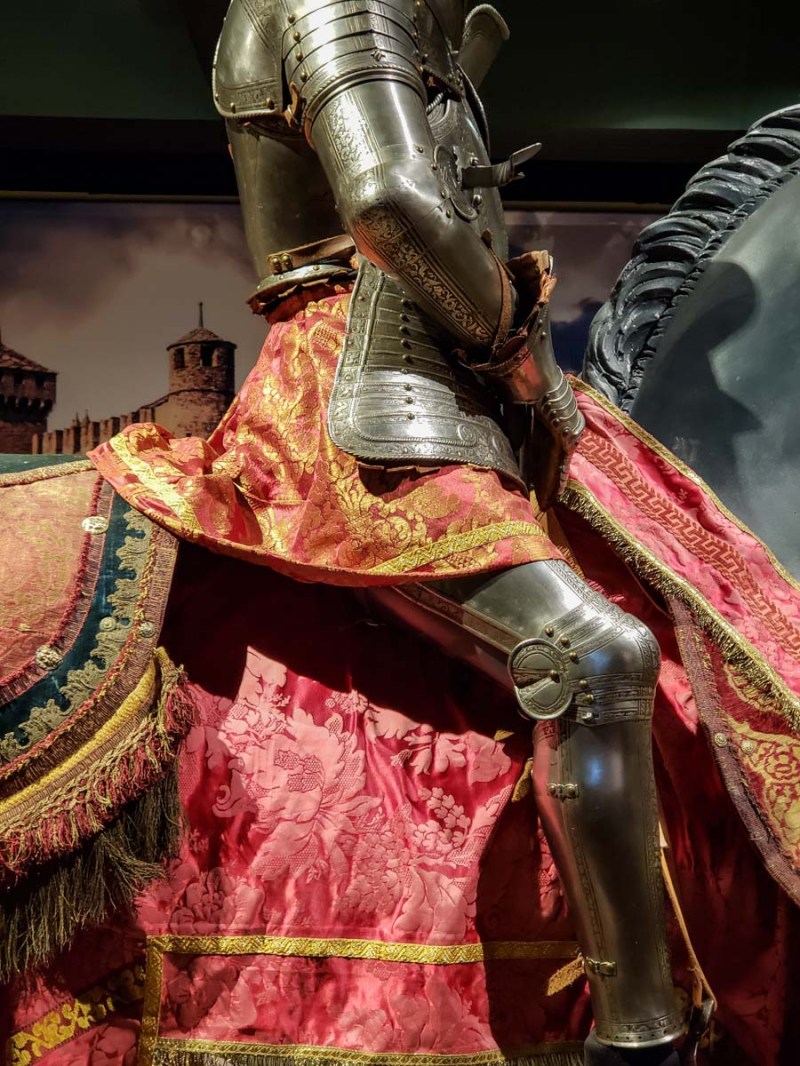 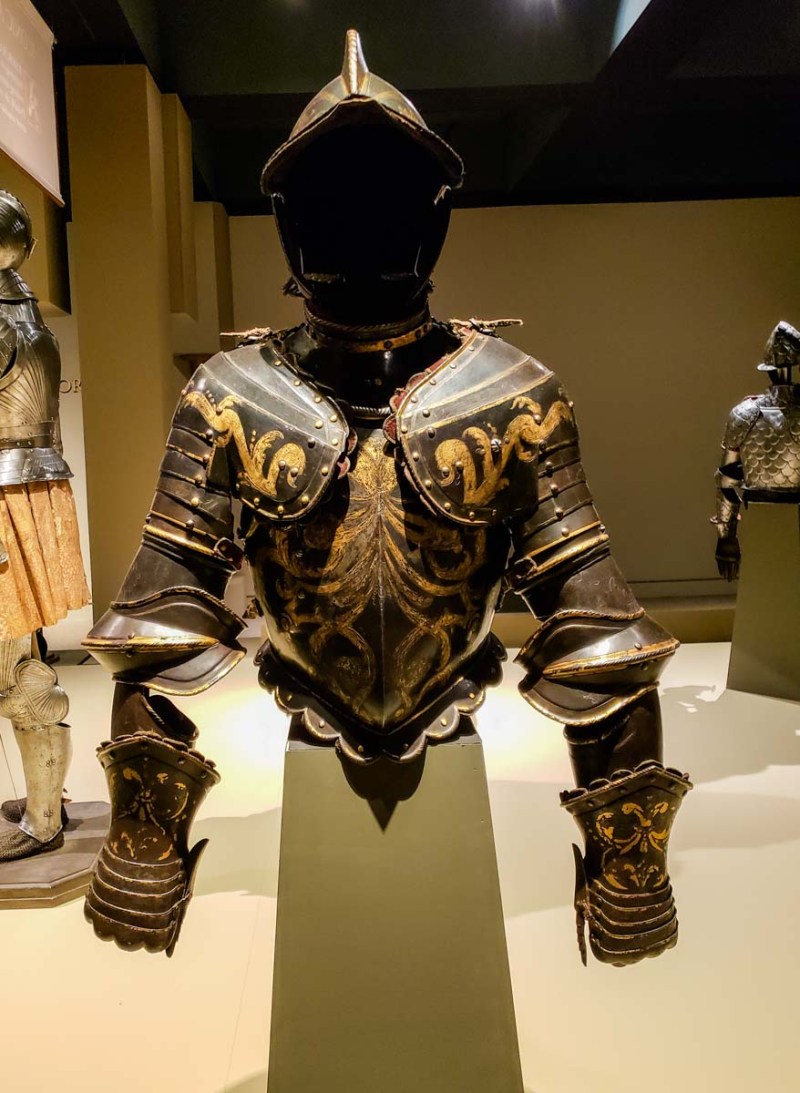 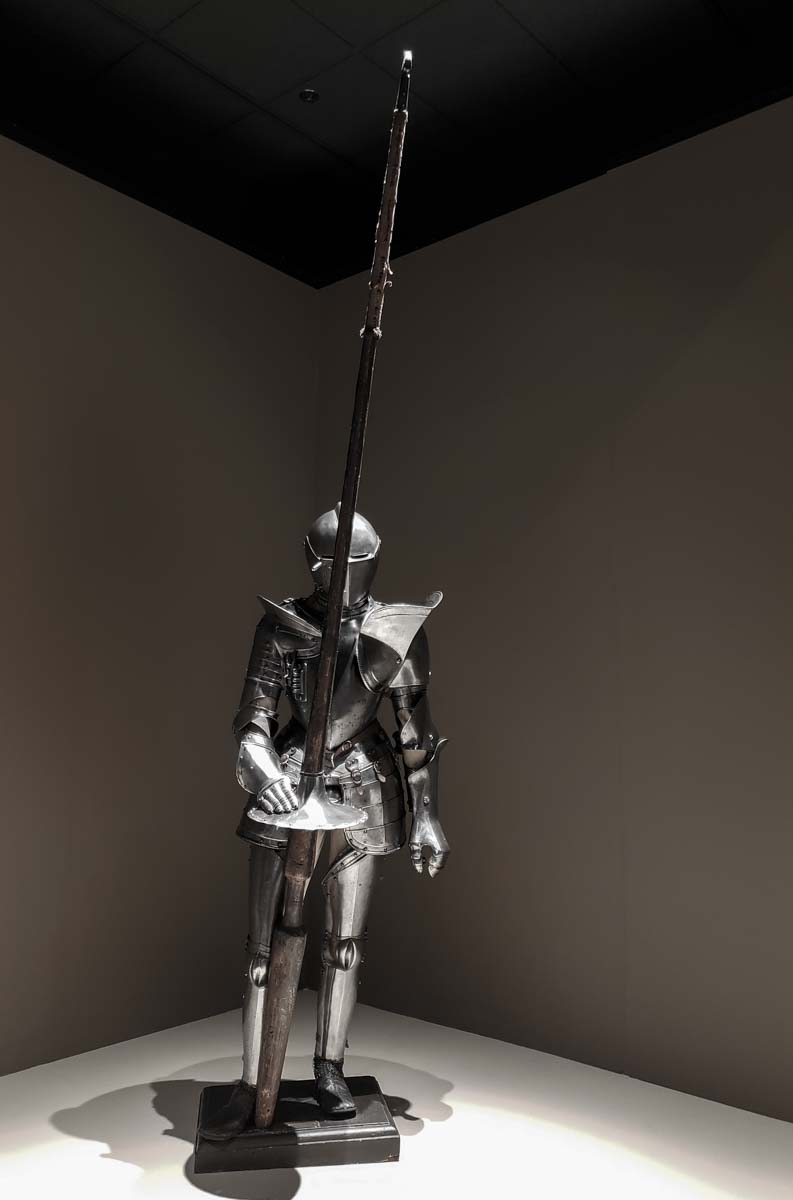 When the Blessed Pierre of Luxemberg died in 1387 at the age of 17, he had already been made a pseuocardinal by the Antipope Clement VII. He was living at the papal court in Avingnon at the time and died from anorexia and fever due to the harsh lifestyle he demanded of himself. He was beatified in 1547. Some of his relics are displayed in Avignon’s lovely Basilica of St. Pierre (the original St. Peter). 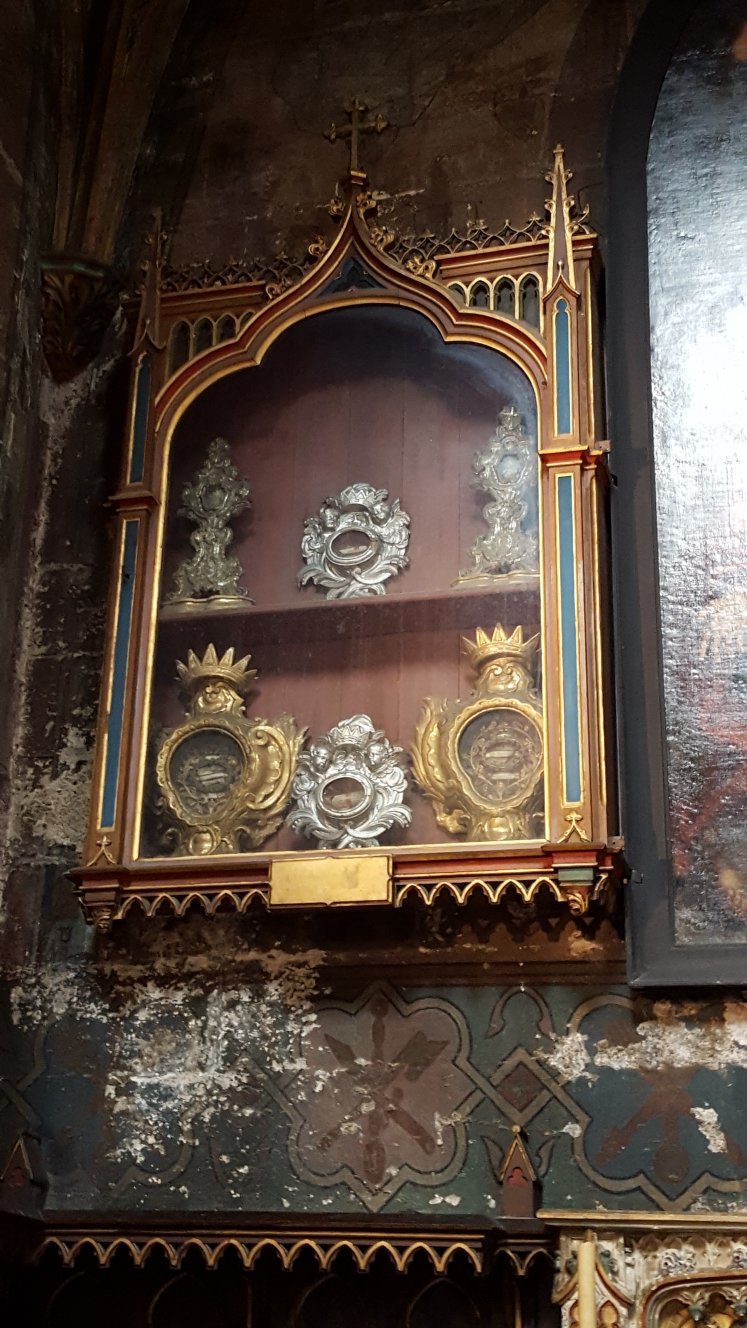 Can We Go Home Yet?

Waiting for them to finish, Strasbourg, France

Children of a group of street performers, Strasbourg, France.