Assilah is on Morocco’s Atlantic coast north of Rabat. It has an arty vibe and holds an important annual arts and cultural festival in its medina. Originally settled by the Phoenicians, Assilah was an important Arabic city that was later conquered by Portugal. In the 18th and 19th centuries it was a pirate stronghold. From 1912-1956, it was part of Spanish Morocco. 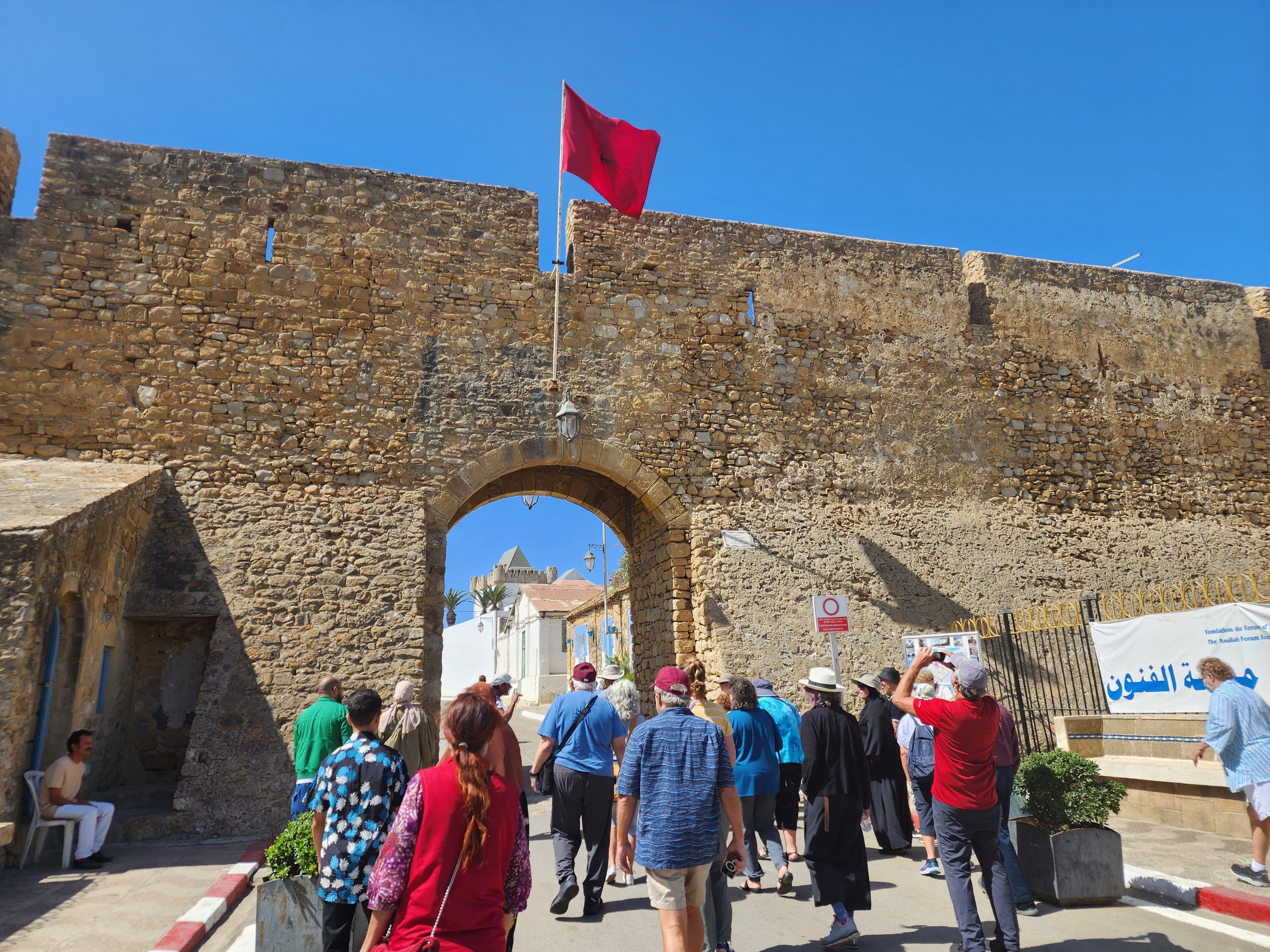 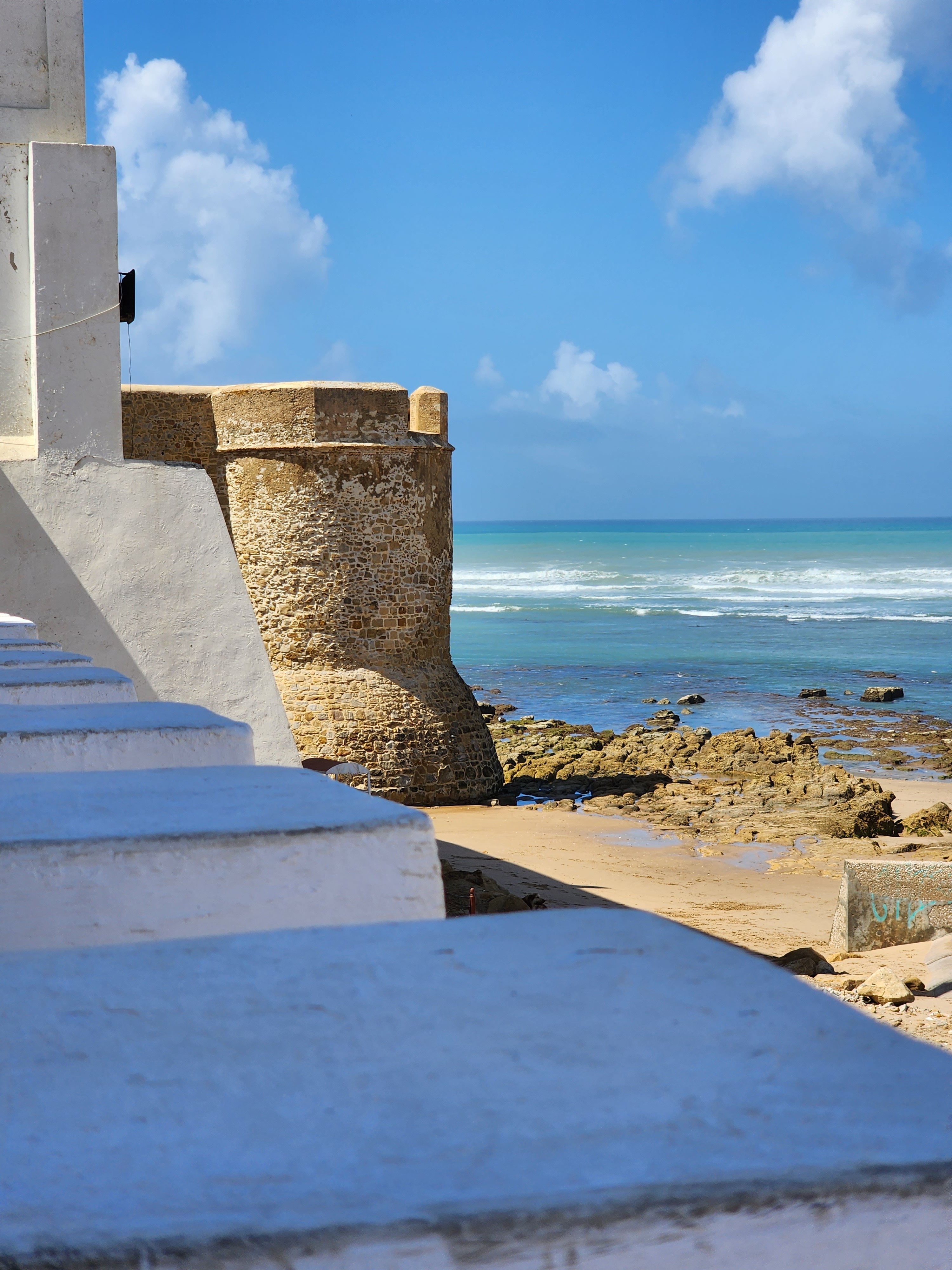 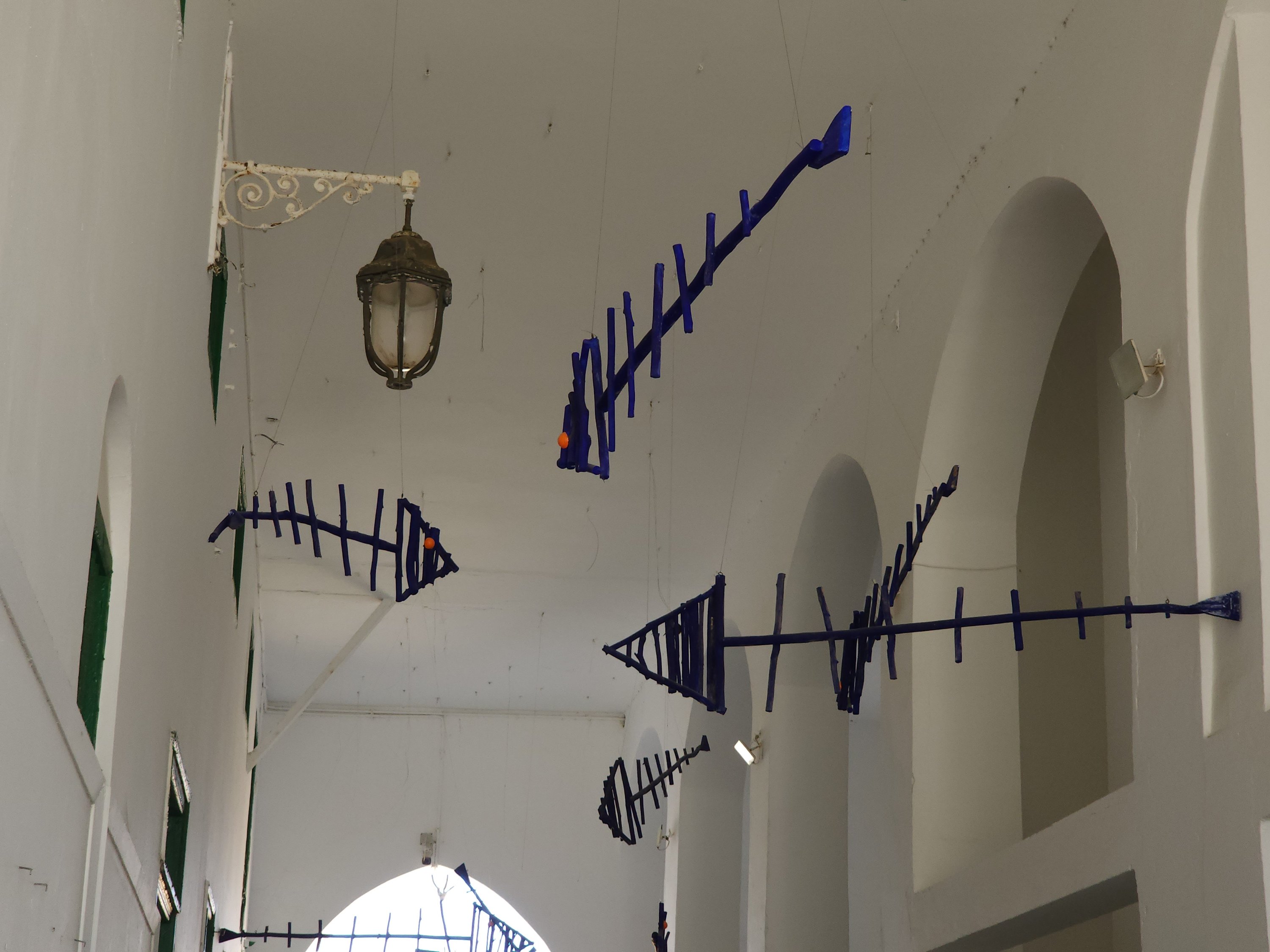 Sculpture from the cultural festival 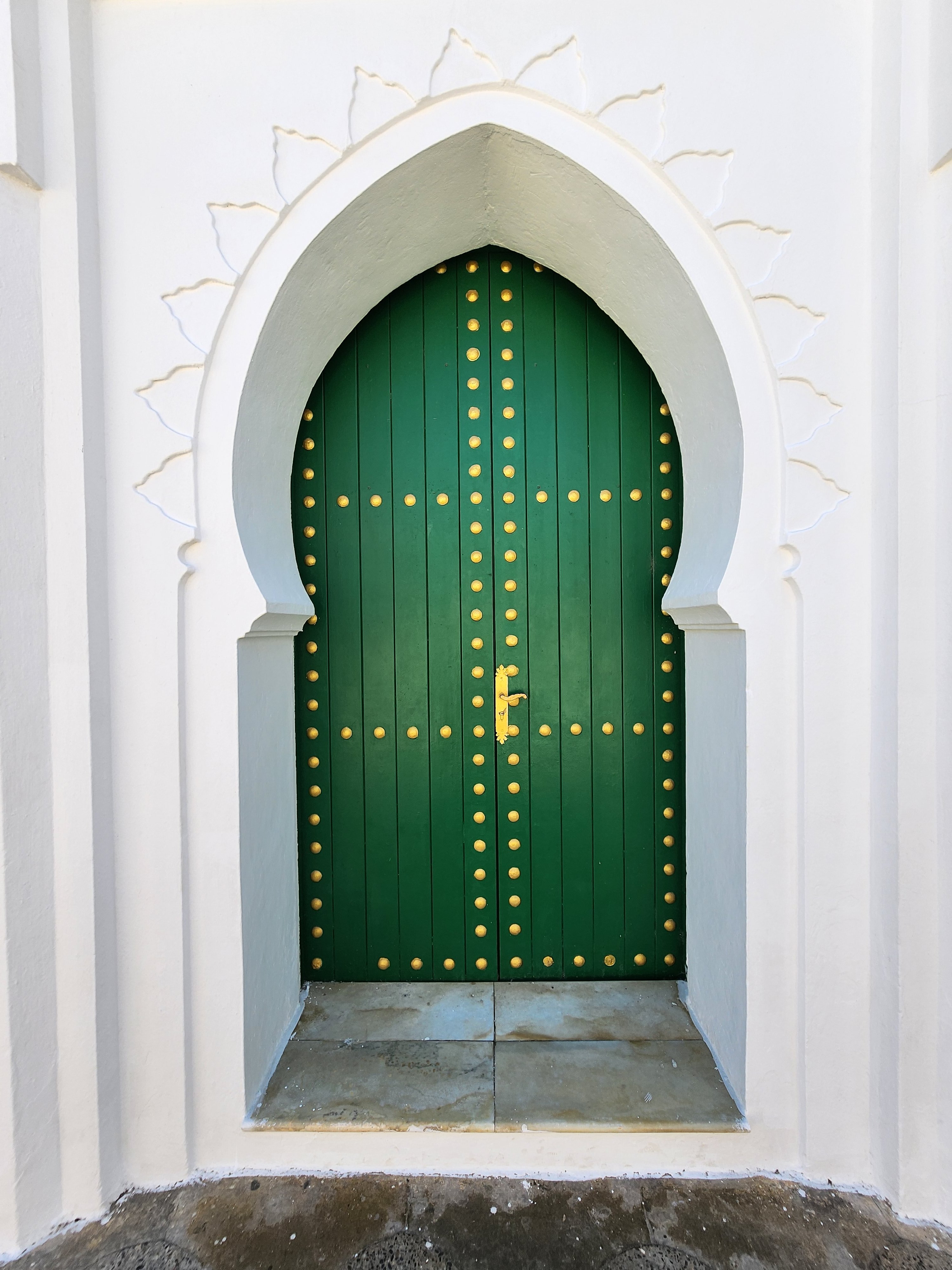 White-washed buildings with touches of green or blue, typical Andalusian style in Morocco 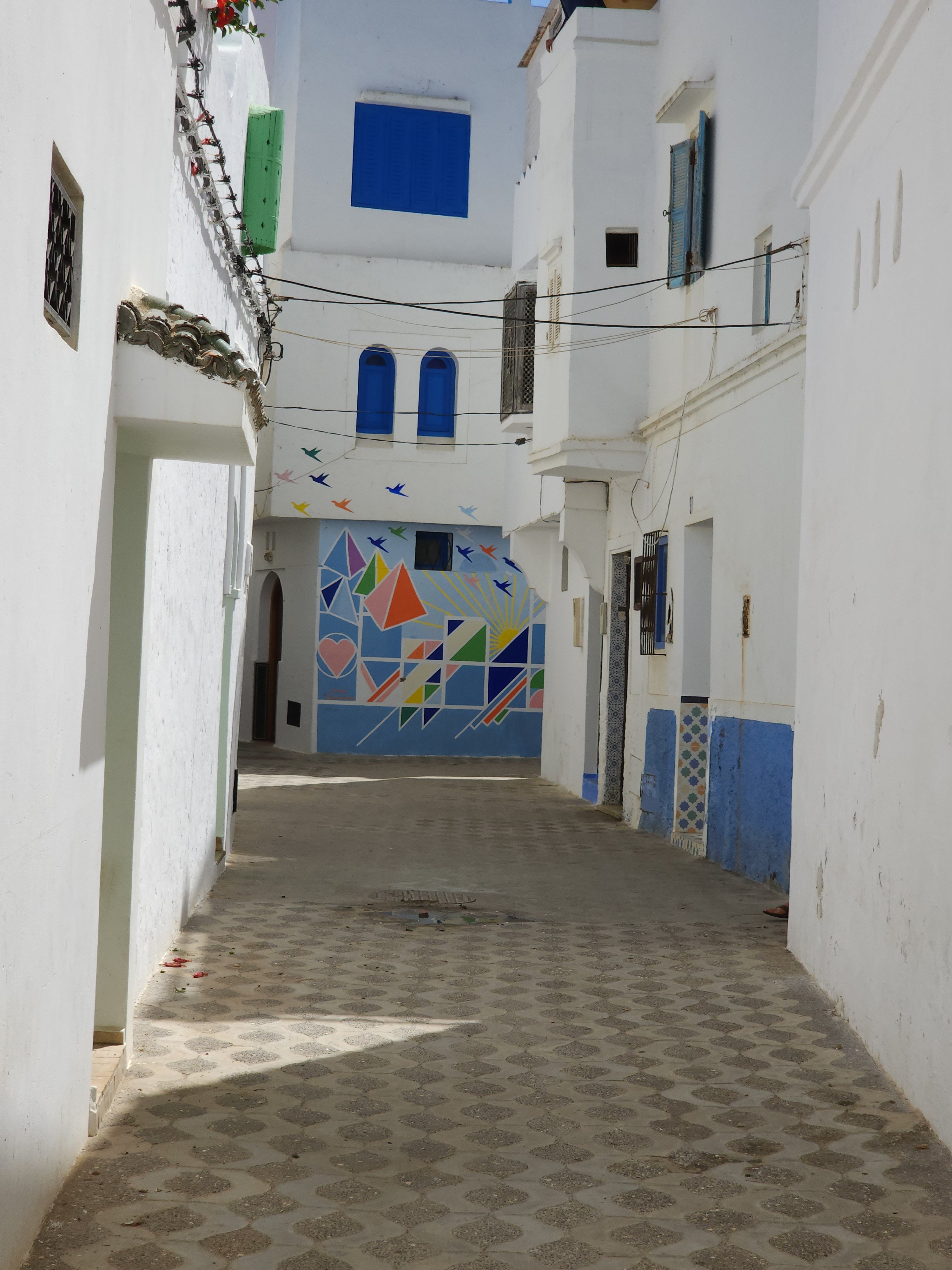 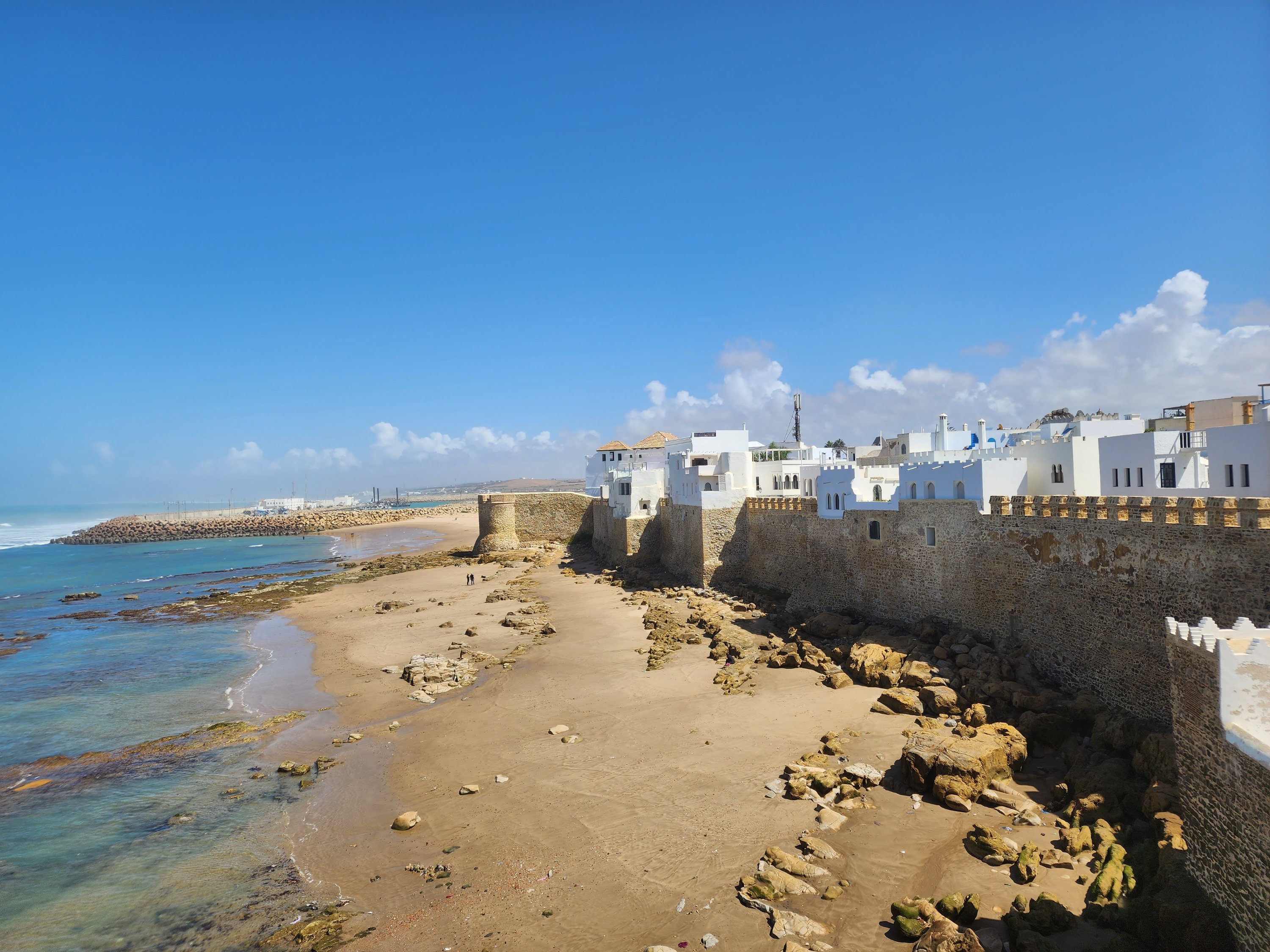 The coast line of the now trendy location. 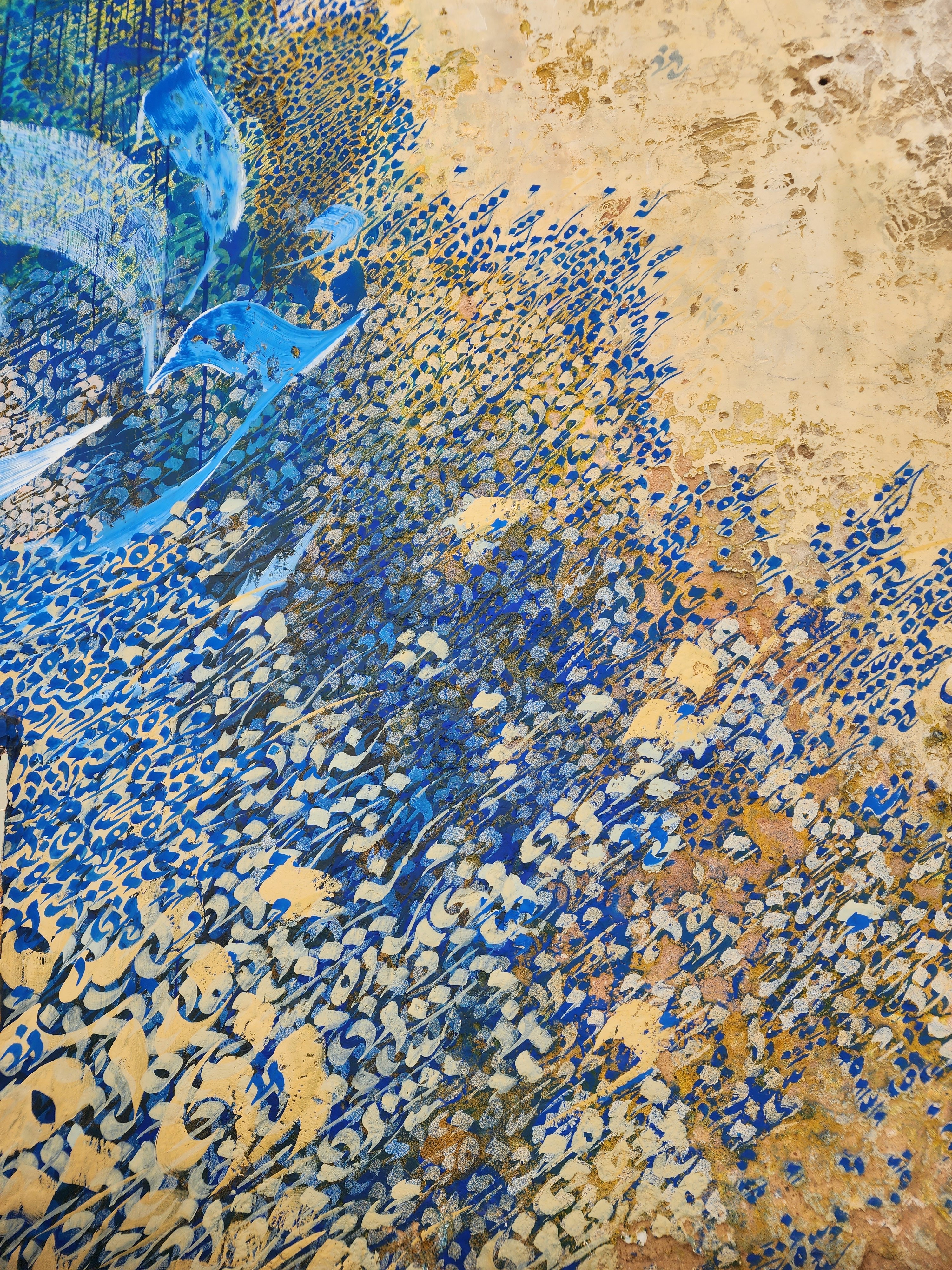 Section of a mural

An all seafood lunch. I really don’t like my food to stare at me.

On a 17 day tour of Morocco. So far have been to Rabat, Assilah, Chefchauon, Ouazzane, now Fes. What a wonderful country. A few shots from Rabat.

Chellah, a medieval fortress on the edge of Rabat

Sub-Saharan musicians in front of the gate at Chellah

Cats are everywhere in Morocco

Modern graffiti in the Kasbah 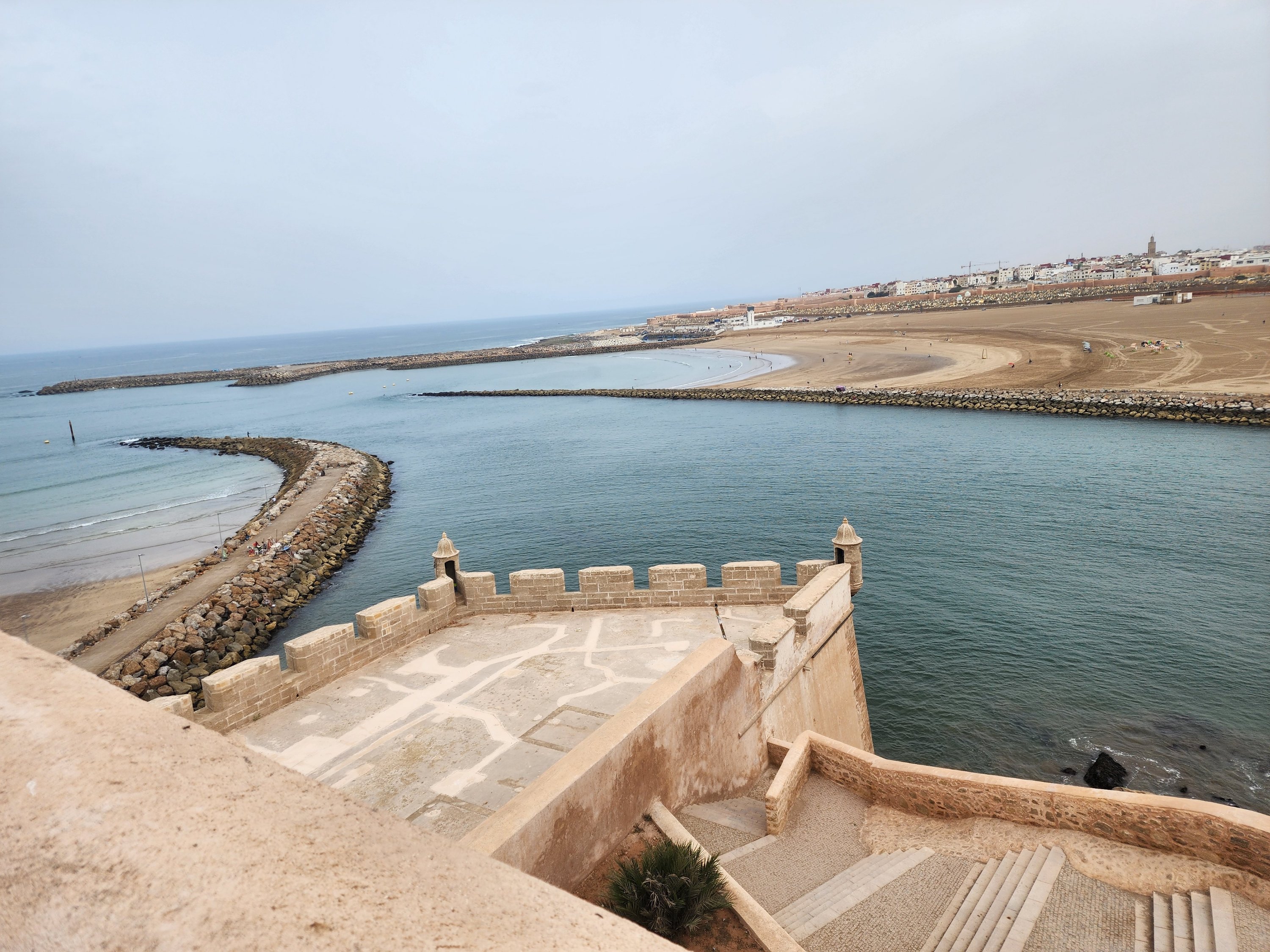 Where the river meets the Atlantic Ocean from Kasbah overlook. Kasbah mean fort 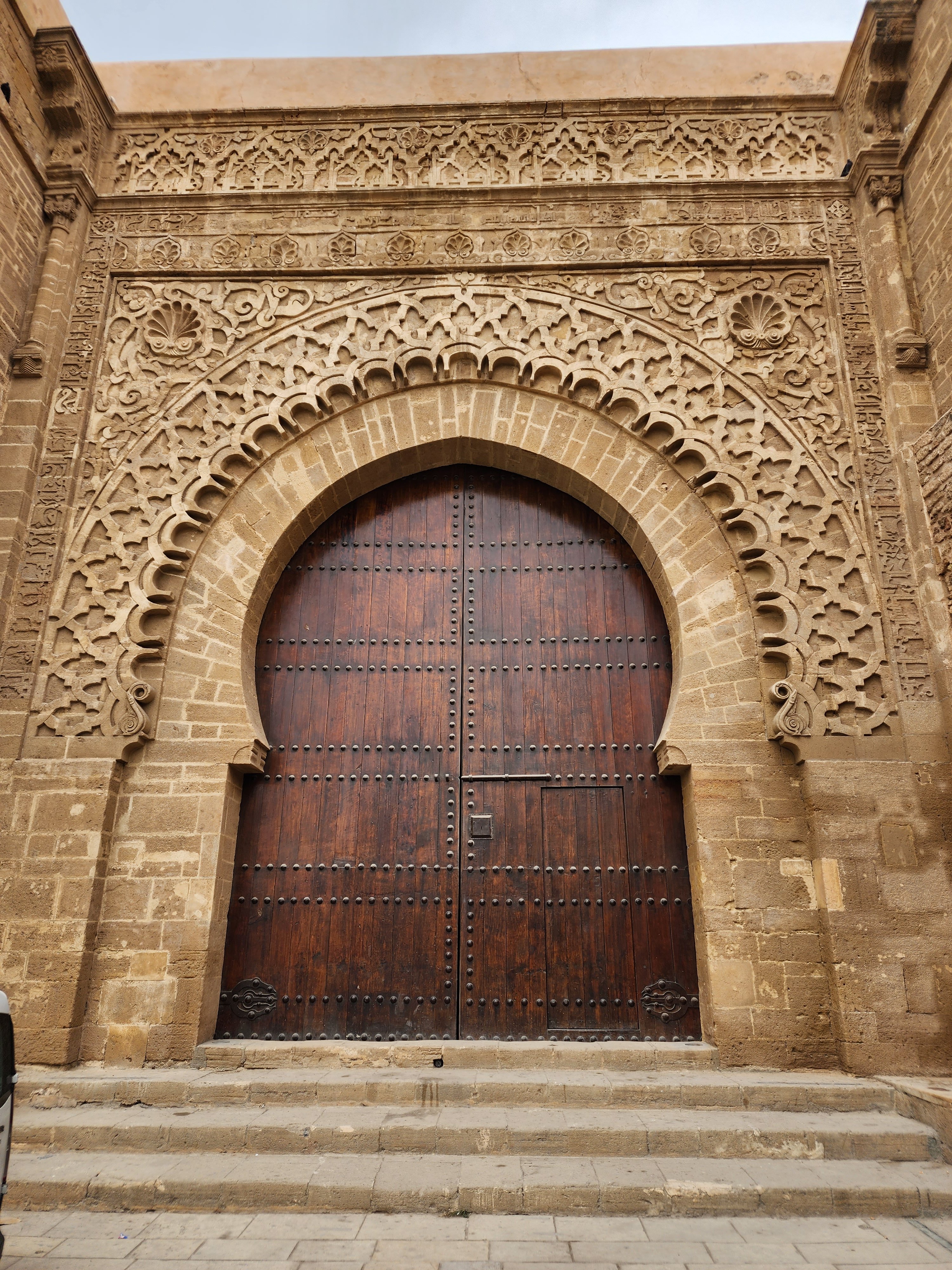 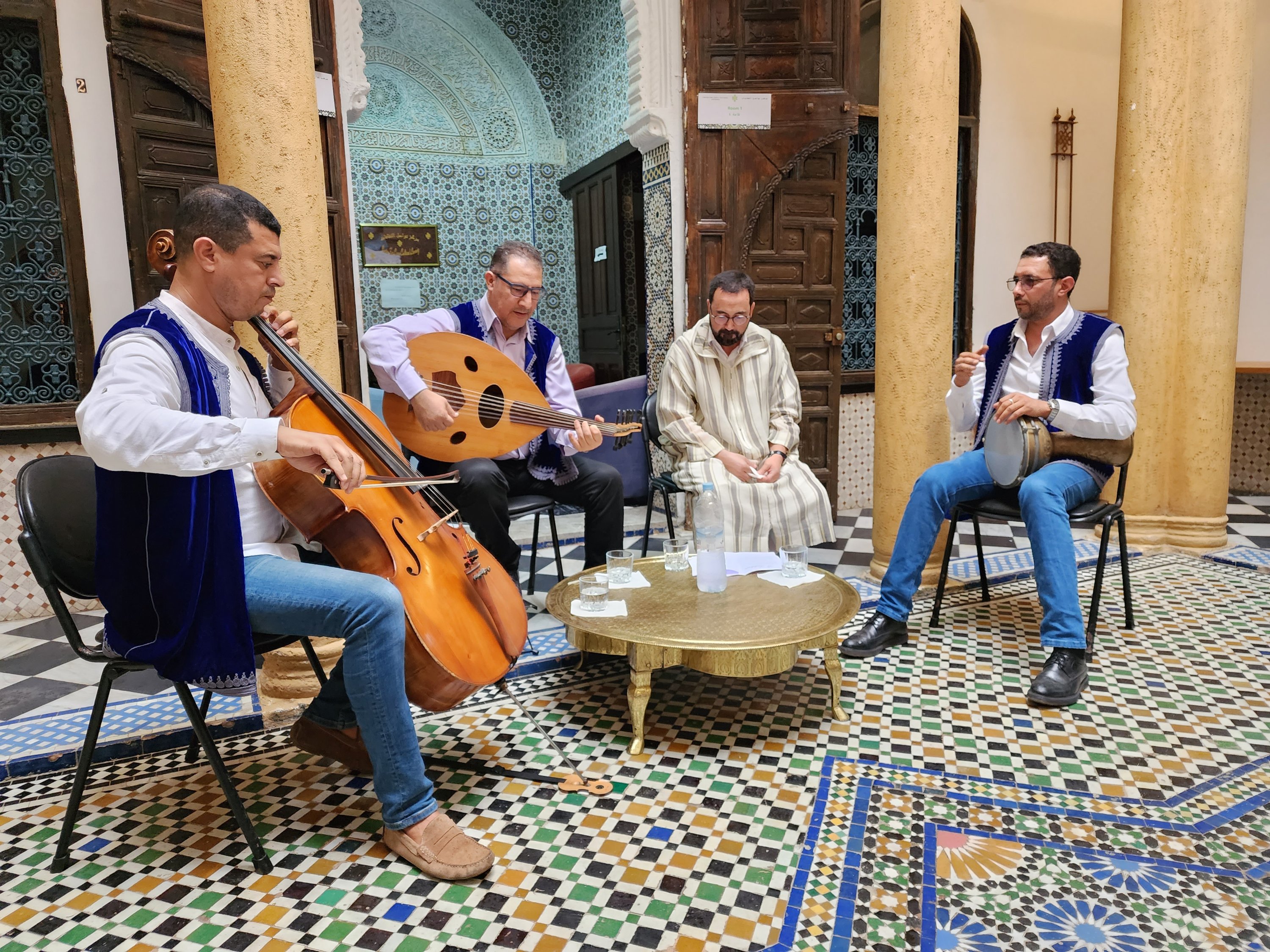 Playing with my Samsung S22 Ultra and low light

Lecture on Moroccan clothing styles at the Cross Cultural Center for Learning, our hosts in Rabat. 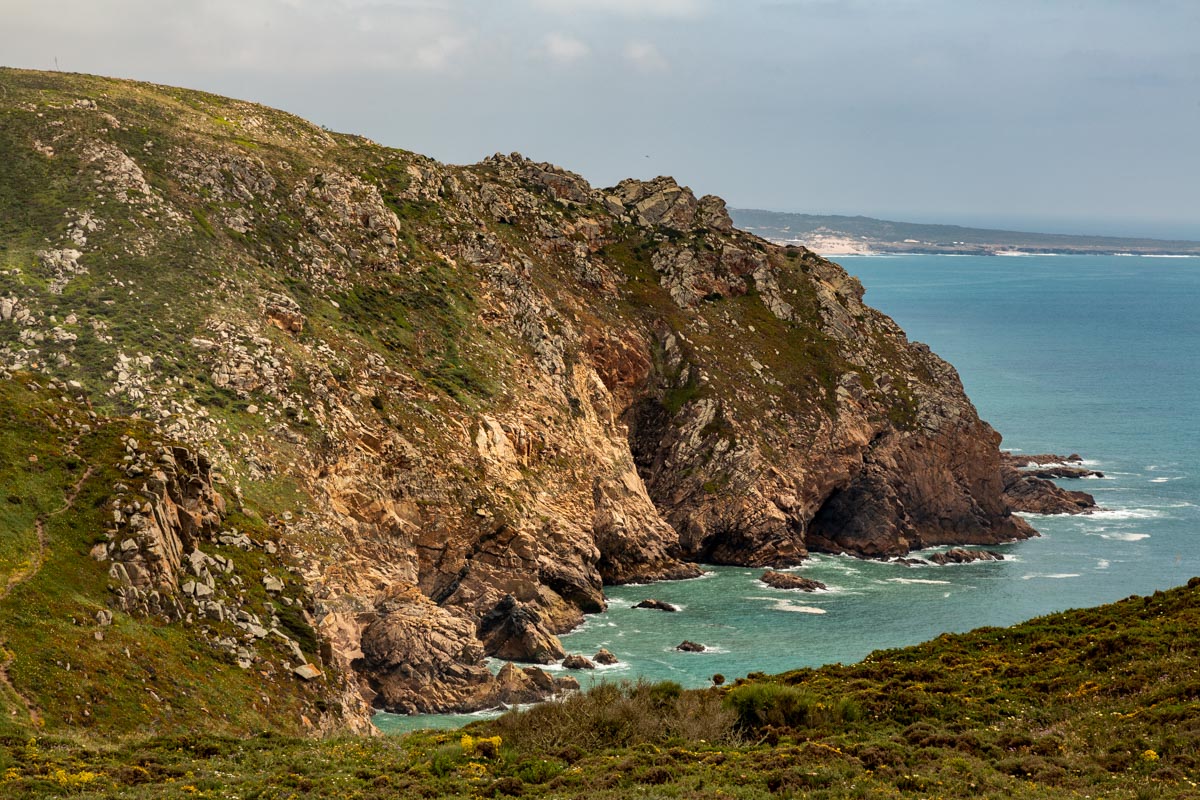 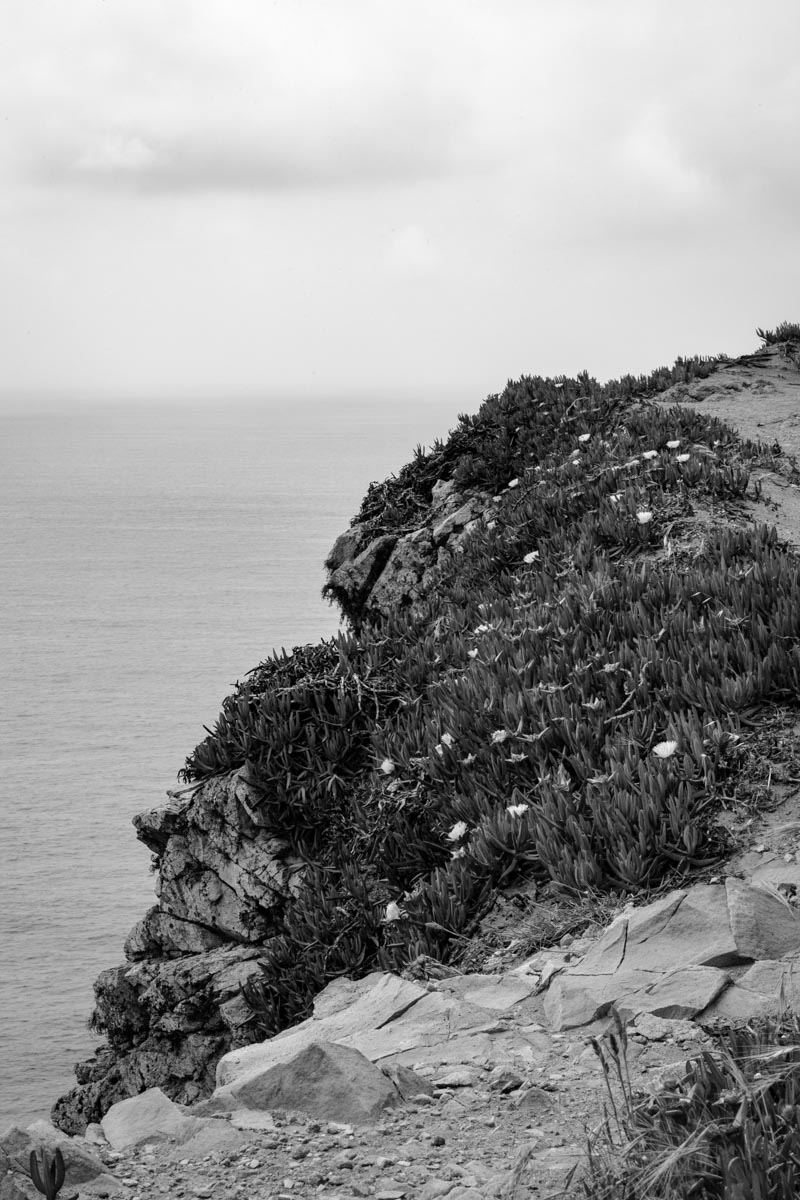 Path along the rocky cliffs of Cabo da Roca (Cape Roca), the western edge of mainland Portugal and continental Europe.The attractive plant ground cover is an invasive species, Carpobrotus edulis, a member of the Aizoaceae succulent family. The mat-forming plant, introduced as ground cover by local residents several decades ago, now covers much of the arable land on Cabo da Roca.