A Touch Of Mountain Meadow 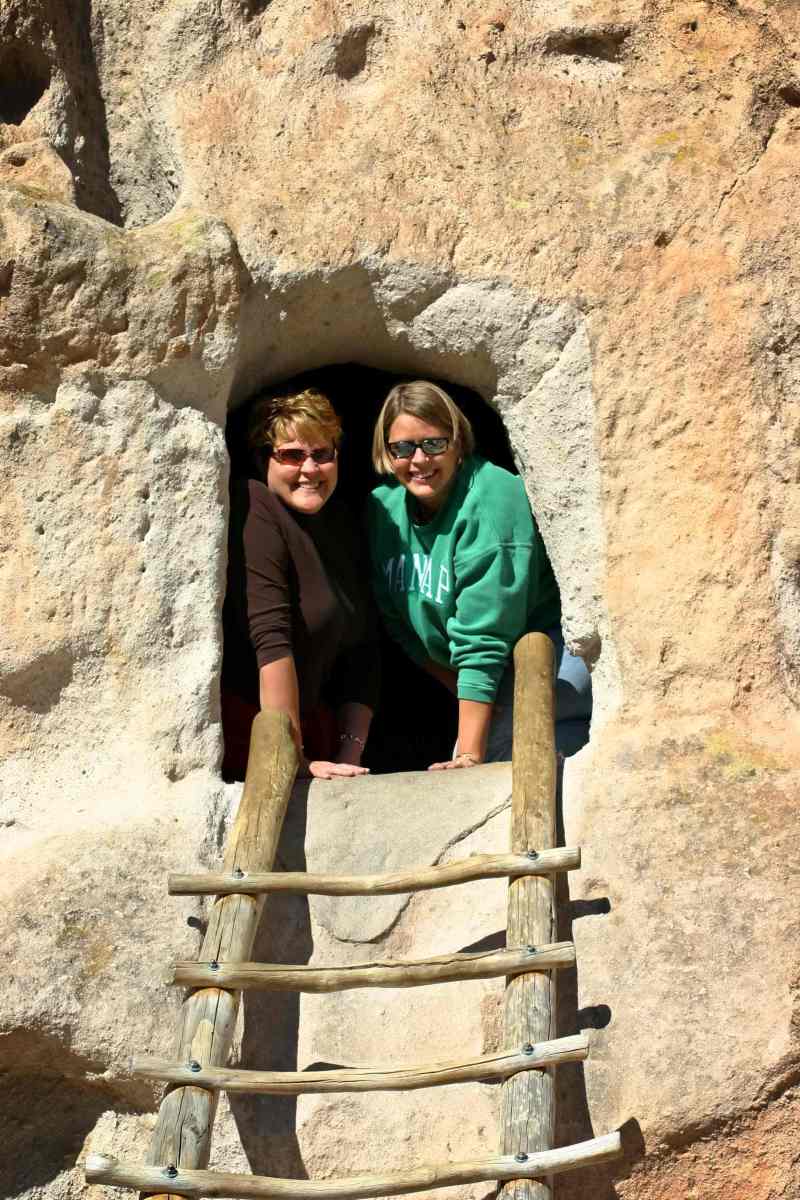 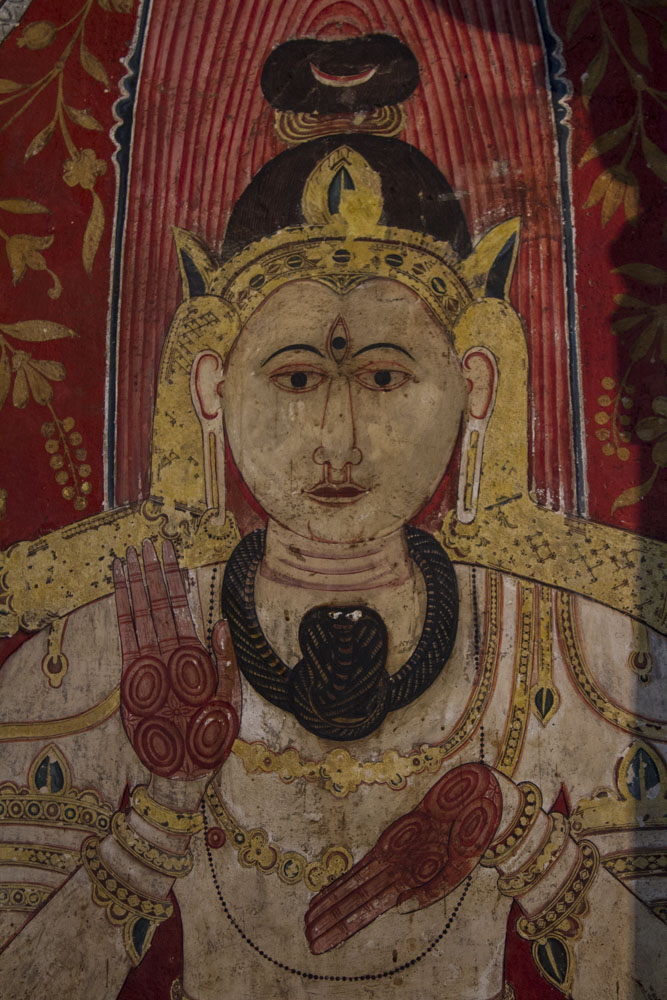 Detail from a wall painting at Kelaniya Temple complex.

Correction: Detail of a wall painting in the image house at Kelaniya, a major Buddhist temple in Colombo, Sri Lanka. Kelaniya is one of the sites visited by Buddha on one of his three trips to Sri Lanka.

I initially identified this painting as one from the Dambulla Buddhist cave temple complex, also known as the Golden Temple of Dambulla, is a series of five cave temples decorated with statues and wall paintings.

About half way up the face of Sigiryia, a mountain fortress in Sri Lanka, hardy climbers will find a cave covered with frescoes of exotic maidens. These ancient murals (5th century AD) covered much of the face of the rock fortress at one time, but now only fragments remain. Other previously frescoed caves are inaccessible, as seen in the second photograph.

Sigiriya: 5th century AD frescoes on cave walls depicting maidens (though there is discussion re the date and iconography). 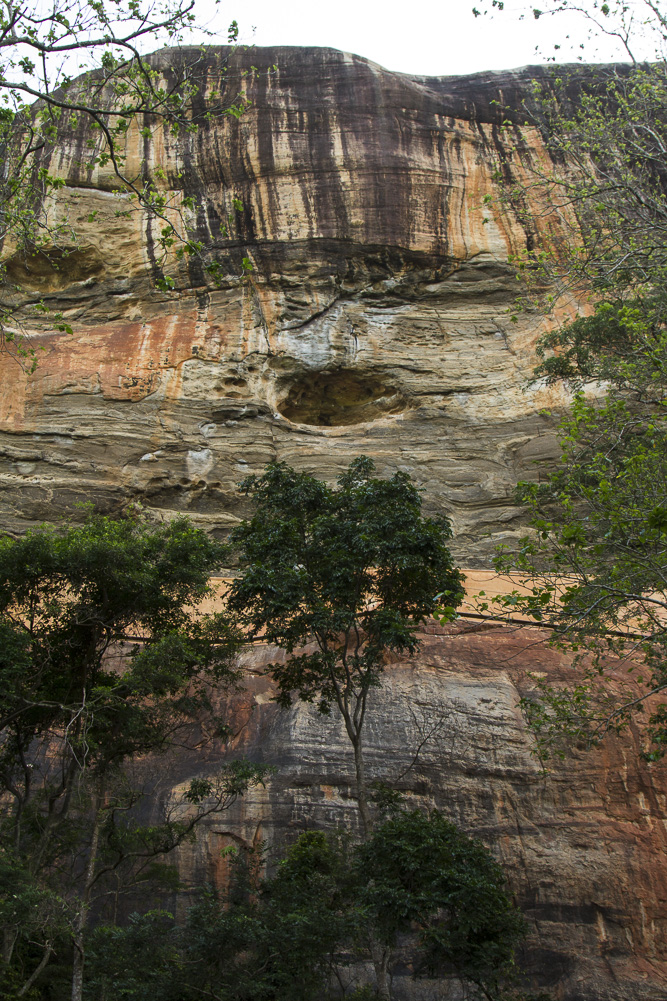 The front of Sigiriya.

Climbing up to the cave painting level meant traversing many narrow, worn steps, steep paths, and finally, a spiral, metal staircase. It just about did me in. I passed on climbing to the top of Sigiriya. Sigiriya is a UNESCO World Heritage Site.

A Word A Week: Mural