I Am The Giant 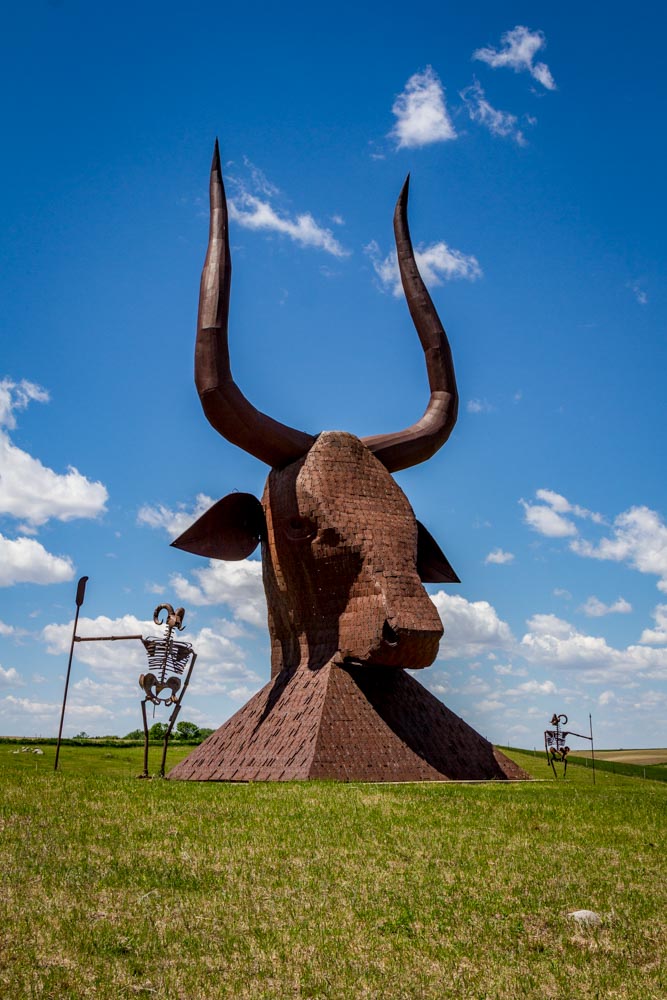 Have You Ever Been To Spain 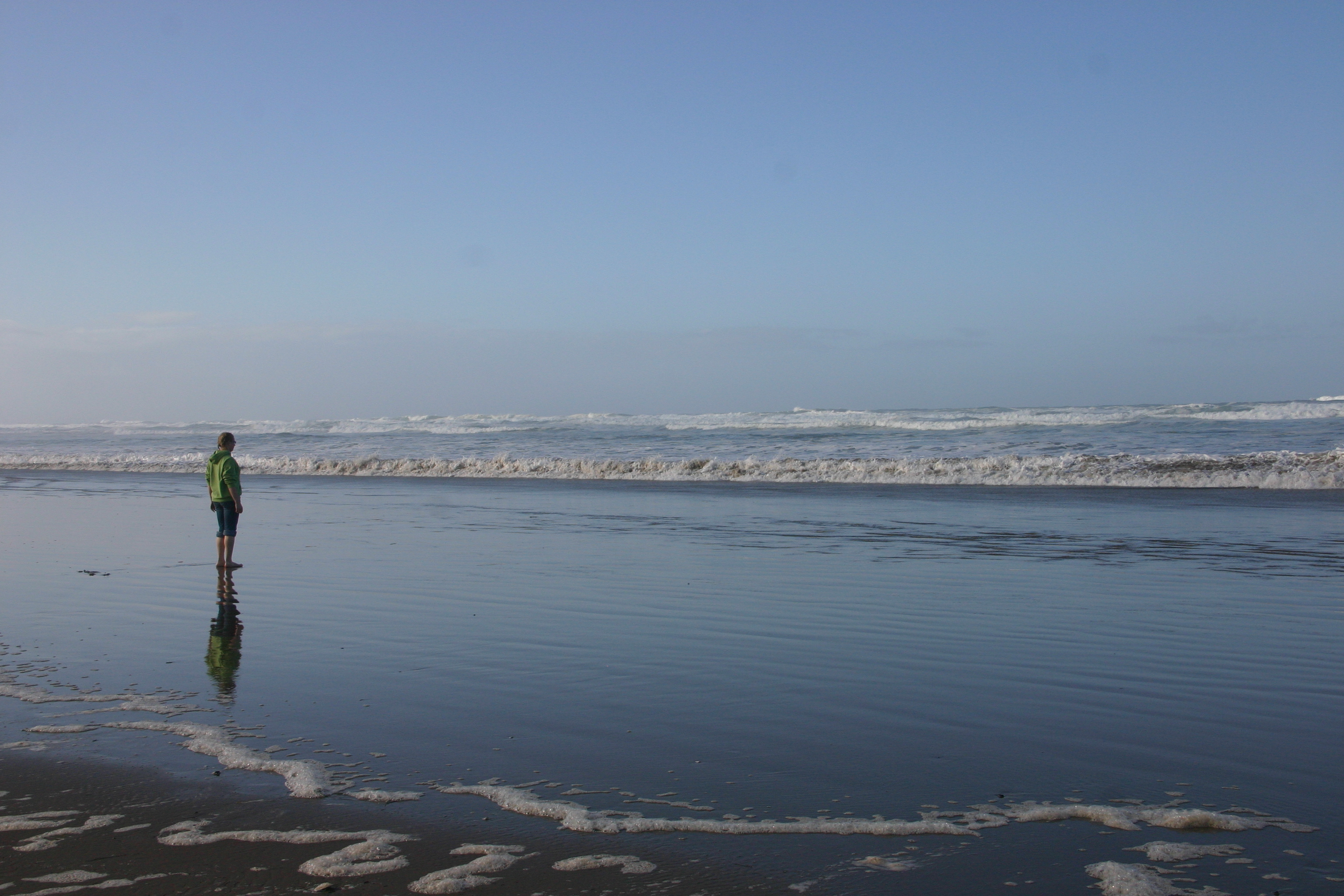 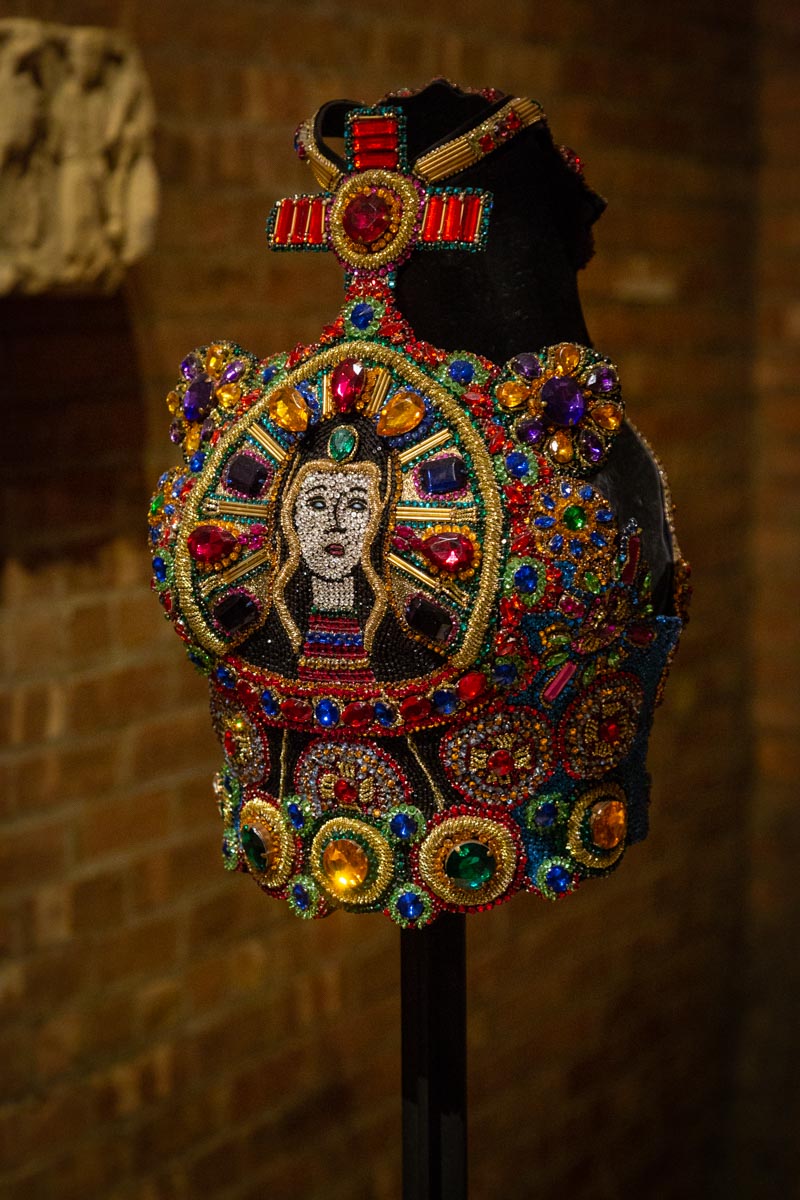 Versace’s  autumn/winter collection was inspired by the Byzantine mosaics of the churches and religious buildings of Ravenna, Italy. The  halter top shown above was part of the 2018 Heavenly Bodies exhibit at the Metropolitan Museum of Art in New York.  The photograph below shows a detail from a mosaic depicting the Empress Theodora from the 6th- century Basilica of San Vitale in Ravenna.  Theodora (c. 500– 548) was empress of the Eastern Roman Empire, also called Byzantium or the Byzantine Empire, by her marriage to Emperor Justinian I. 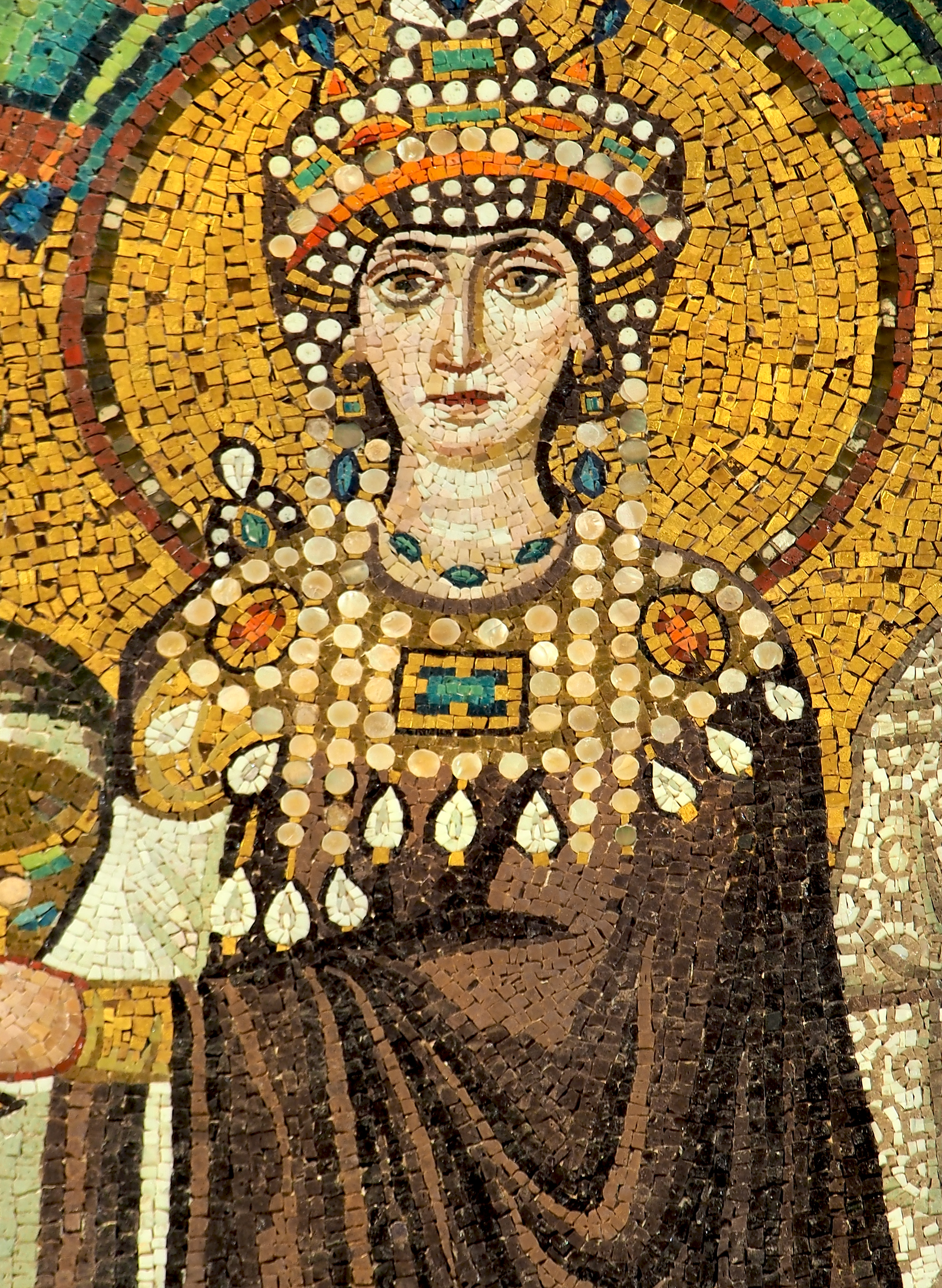