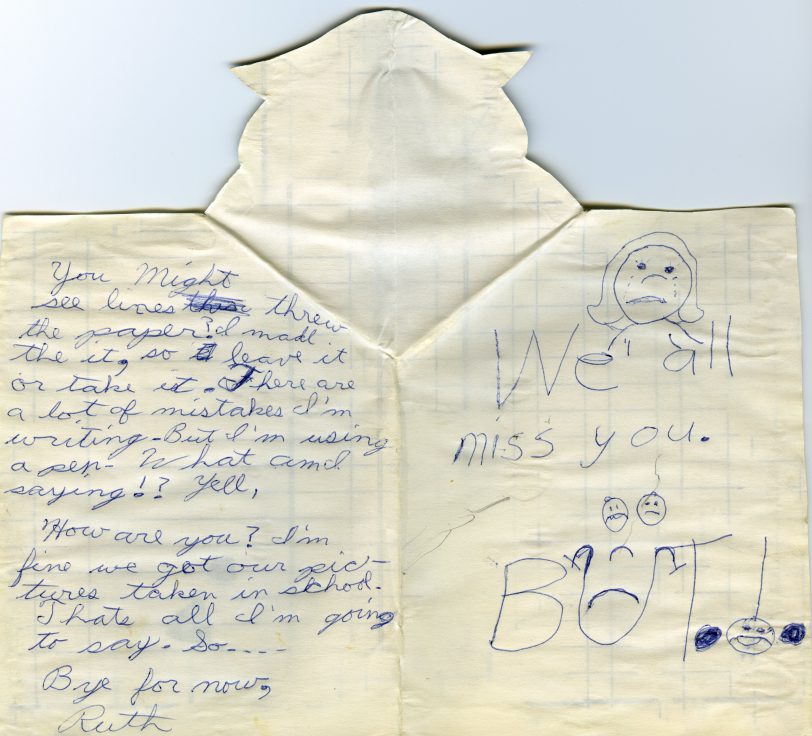 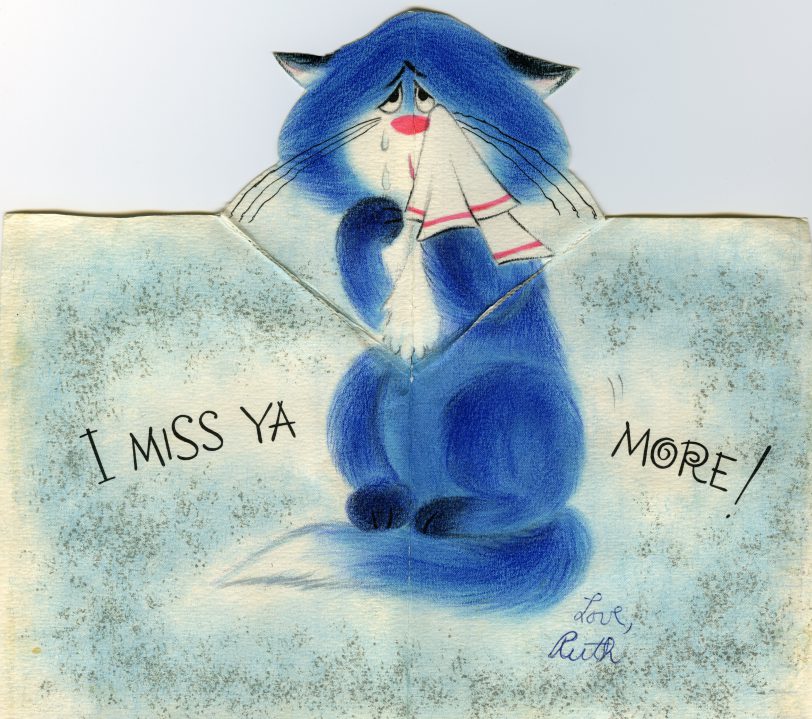 Moving On But Never Letting Go 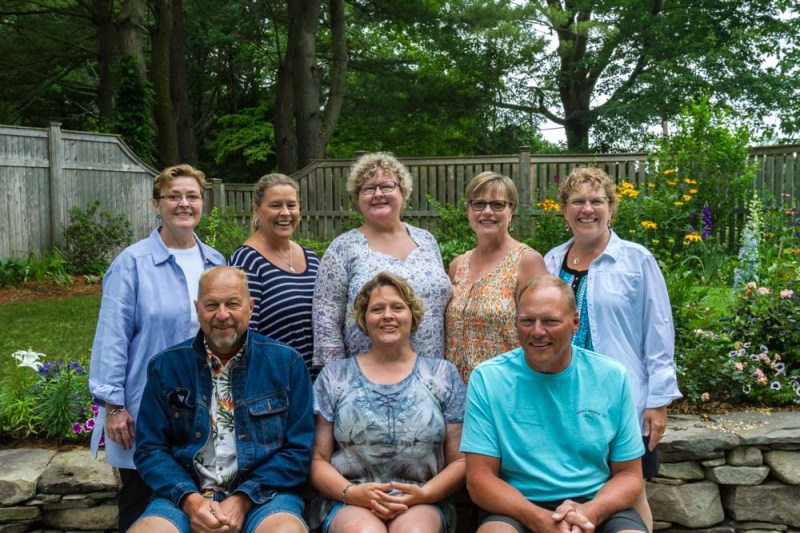 Sometimes in life the stars collide. Last week, all seven of my siblings and I ended up in the same place for the first time since my youngest sister’s wedding 18 years ago. And it wasn’t actually planned. We gathered to celebrate the 60th birthday of one of my sisters (upper left) at her home in Upstate New York. She knew four sisters were coming to spend five days with her—we surprised her with our sister from Alaska to make a complete set. It was the first time in 12 years the 6 girls had been together. It is not an understatement to say we were all stunned when a car pulled into the driveway on Friday and our 2 brothers arrived for the weekend. We spent our time laughing, telling stories, floating in the pool, sitting outside after dark spotting satellites streaking through the stars, playing cards, and eating great food. What made it memorable for me was that, for the most part, it was just us, just Dona and Wally’s kids. We understood the jokes, the innuendos, and the vague references to relatives and friends, to times and people we had left behind.

This reunion may not seem amazing to those who grew up and remained close to their families. But we are spread out. Our parents died in their early 60s—much too young. So there is no anchor, no home to go home to. We have left that behind. We depend on each other to maintain the connection. My two brothers live in Minnesota; my sisters live in New York (2), South Dakota, Southern California, and Alaska. I live in Virginia.

I have to give kudos to my brother-in-law from California who survived five days in a small house with six adult women. He managed to not trip over the blow-up beds scattered throughout the house and put up with our chatter, often at a loss to understand who and what we were talking about.

WP Discovery: The Things We Leave Behind 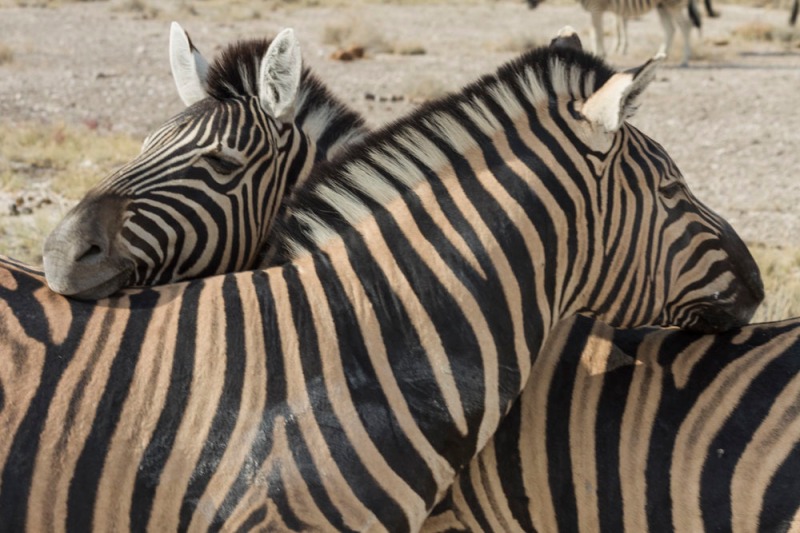 Last summer when I toured Etosha National Park in Namibia, I was surprised by the relaxed and affectionate physical connections between zebras. In Etosha, many of the plains zebra live small family groups called harems.

When I was the Exhibit for the School Field Trip

I visited the Temple of Literature when I was in Hanoi. It was May and very hot. When I sat down to rest, sweat pouring off me, I became the center of attention for a group of students and teachers. I was definitely foreign to them. They gathered around me and just stared.  I know how it feels to be in a zoo. I started taking pictures of them and showed them the screen. They loosened up and became friendly. Some of them even posed for me. 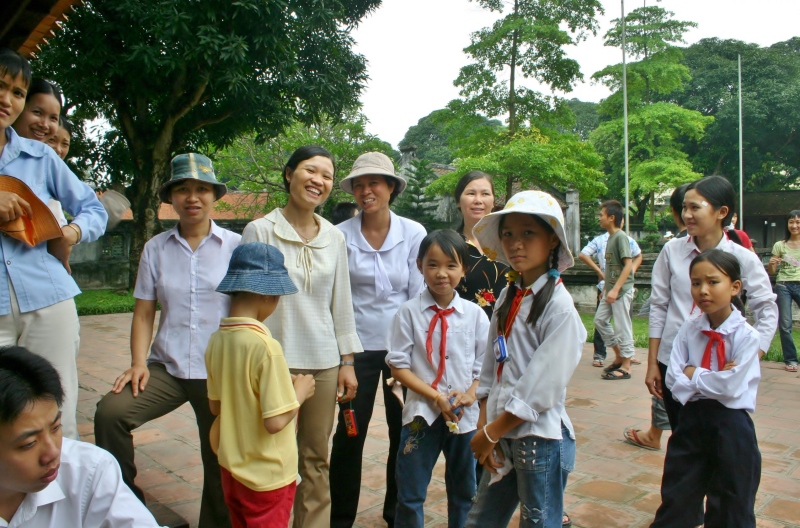 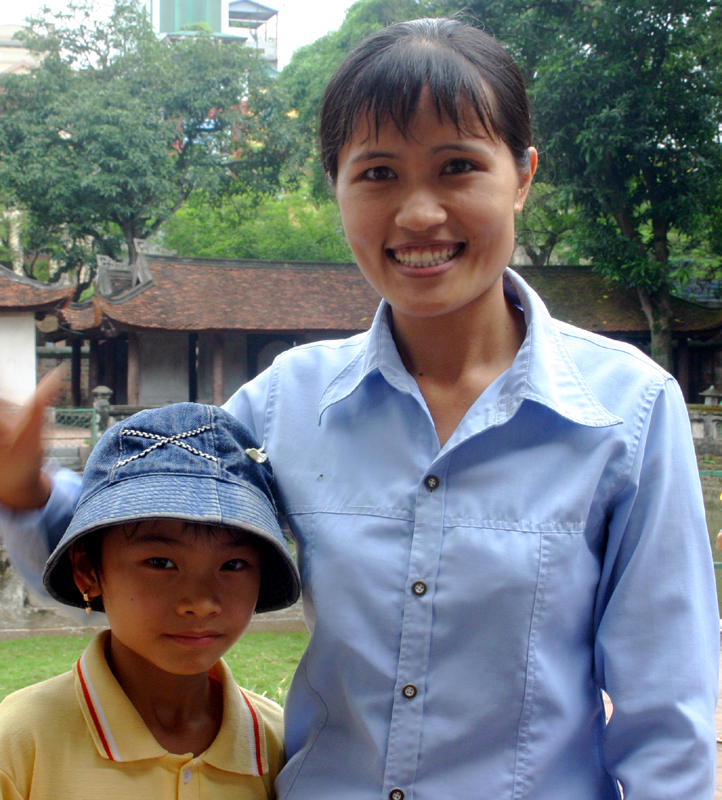 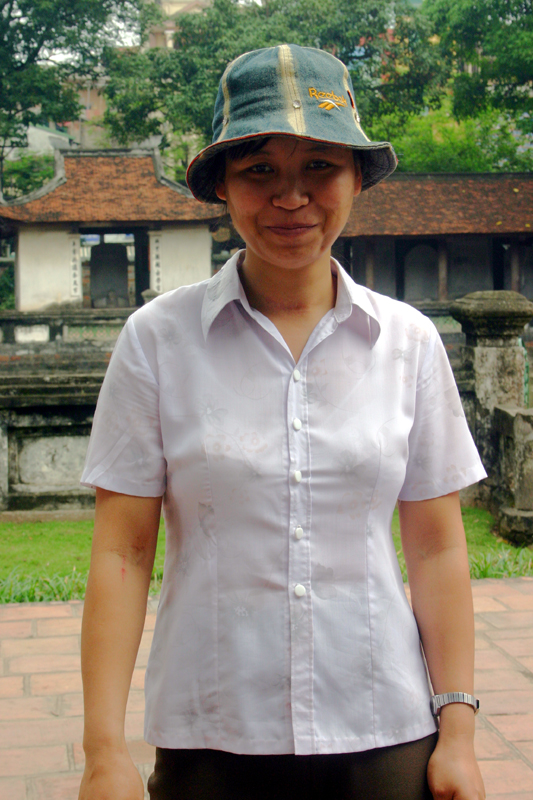 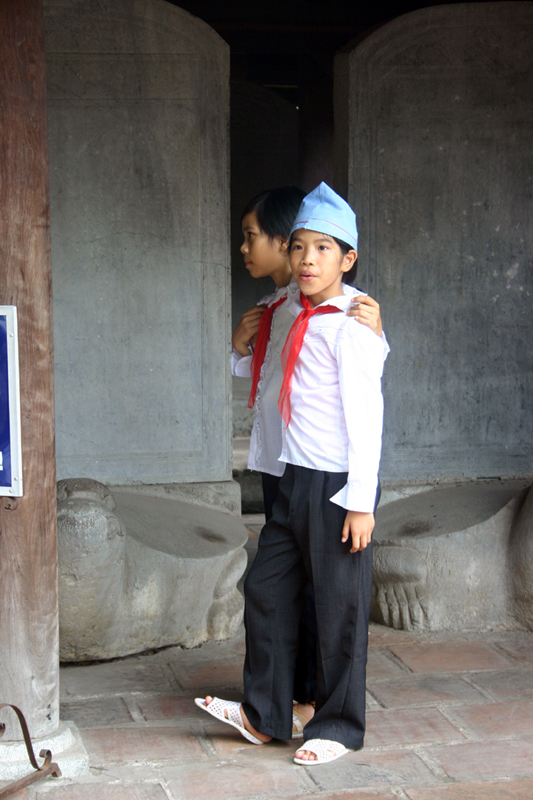 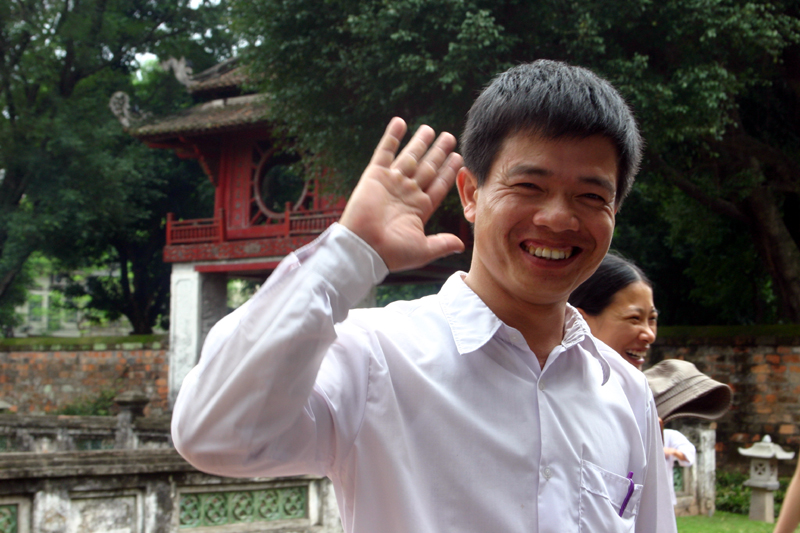 Sisters: If You Have Them, You Understand The Connection 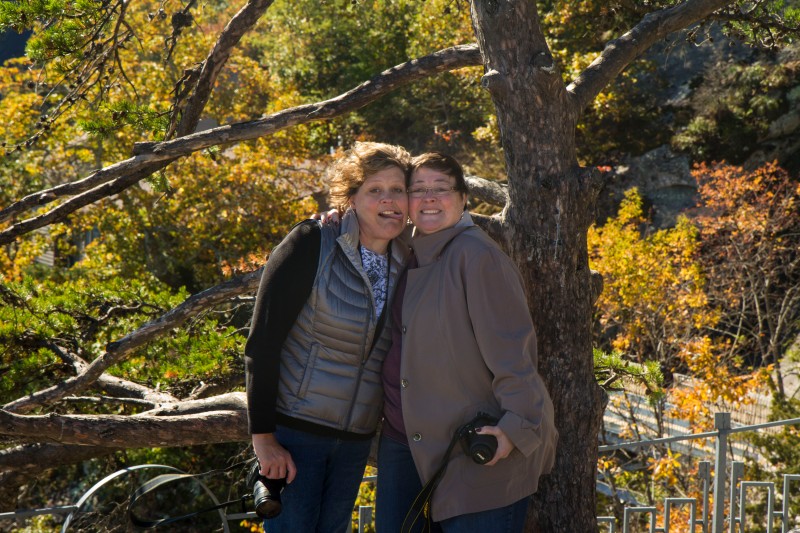