No trip to Morocco is complete without a night at a tented camp in the red sand dunes. We were in the Erg Chebbi near Merzouga. Our trek included a 30-minute camel ride over a flat surface into the dunes, but the rest of the trip was by 4X4. 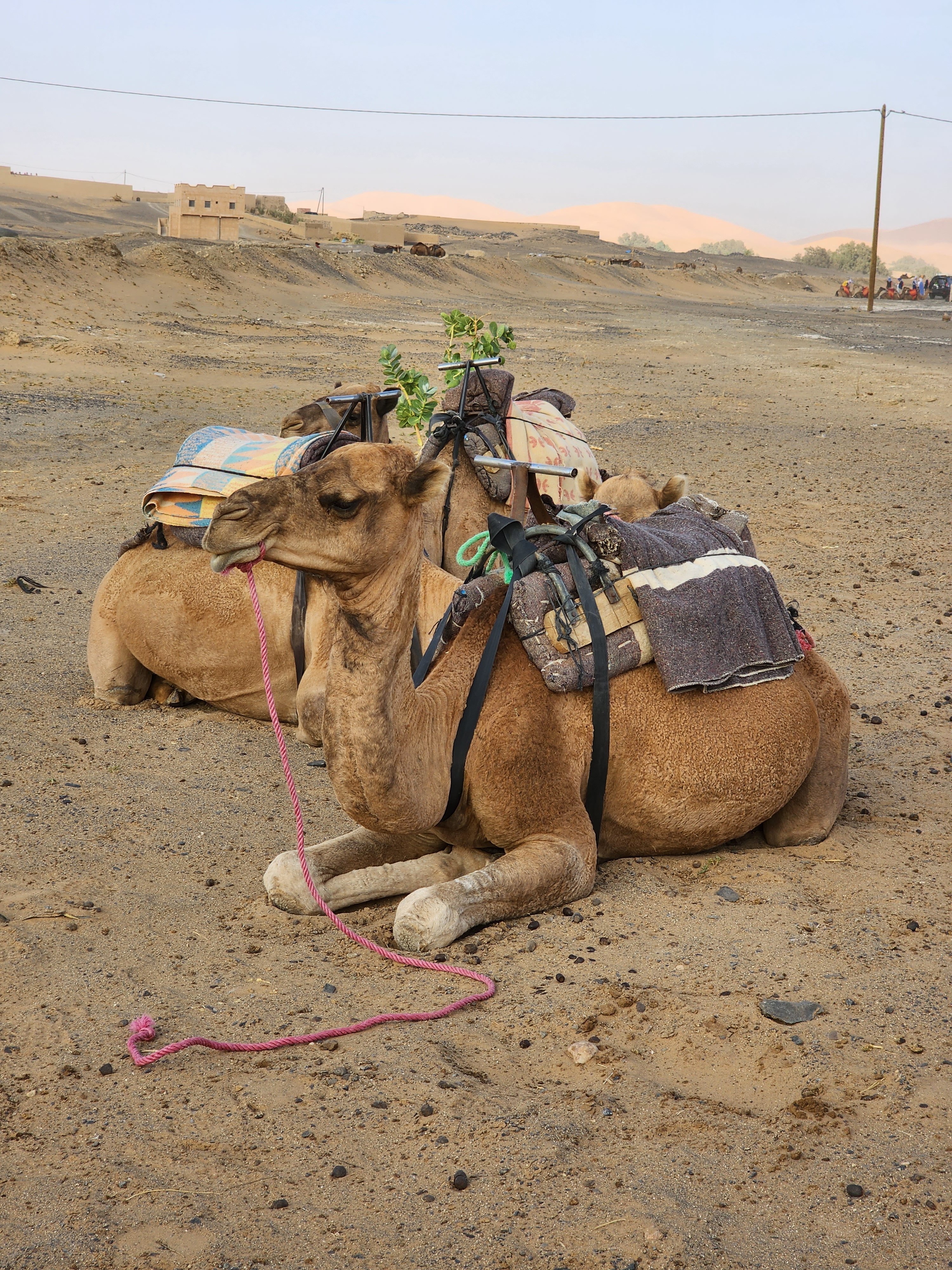 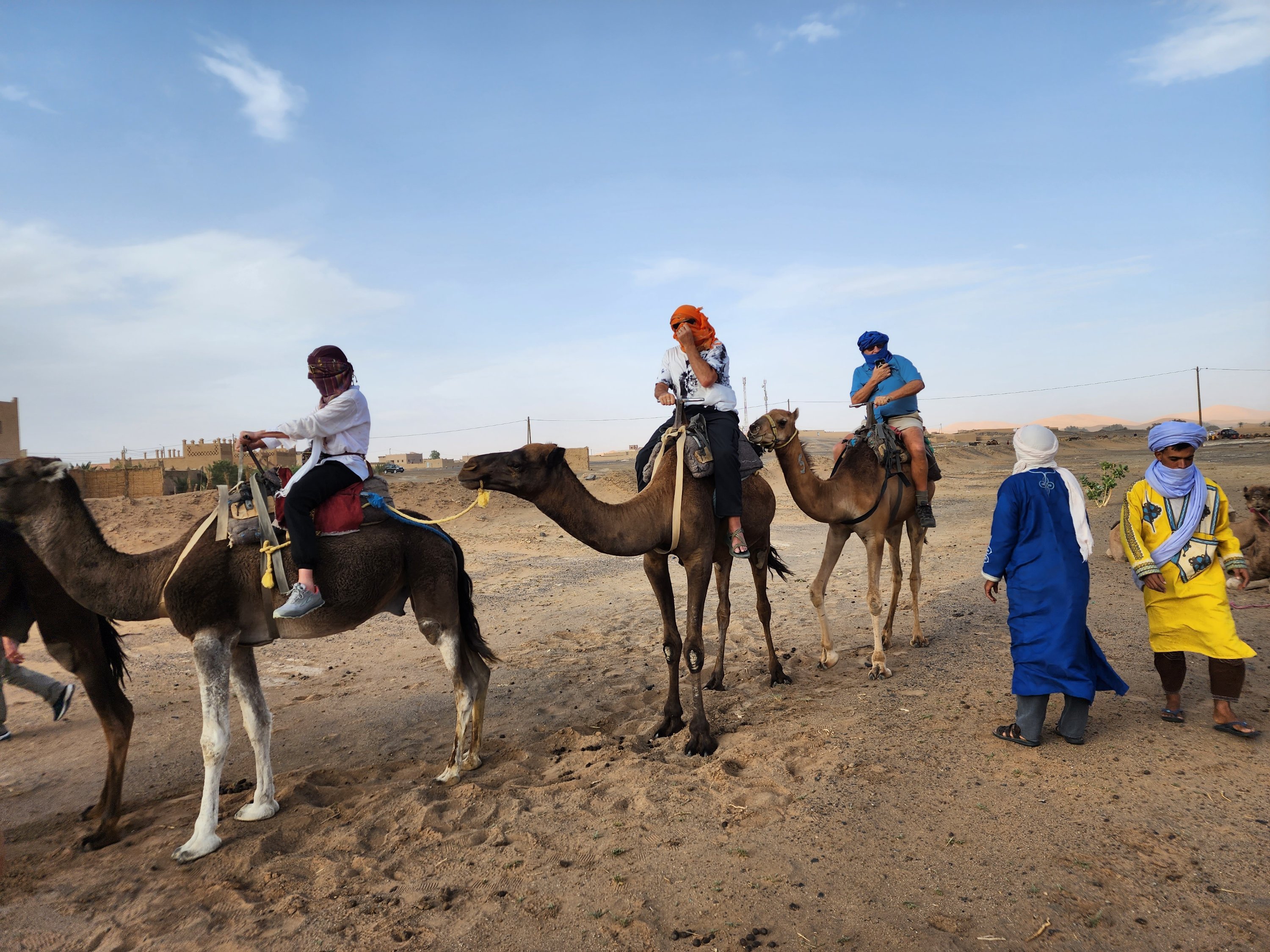 Me and my camel. Most of the pictures of the dunes were taken from the 4X4 because I was afraid to let go of the camel’s swaying saddle. The wrapped cloth turbans are a type of traditional headdress for the Berbers tribes, now called the Amazigh, any of the descendants of the pre-Arab inhabitants of North Africa. 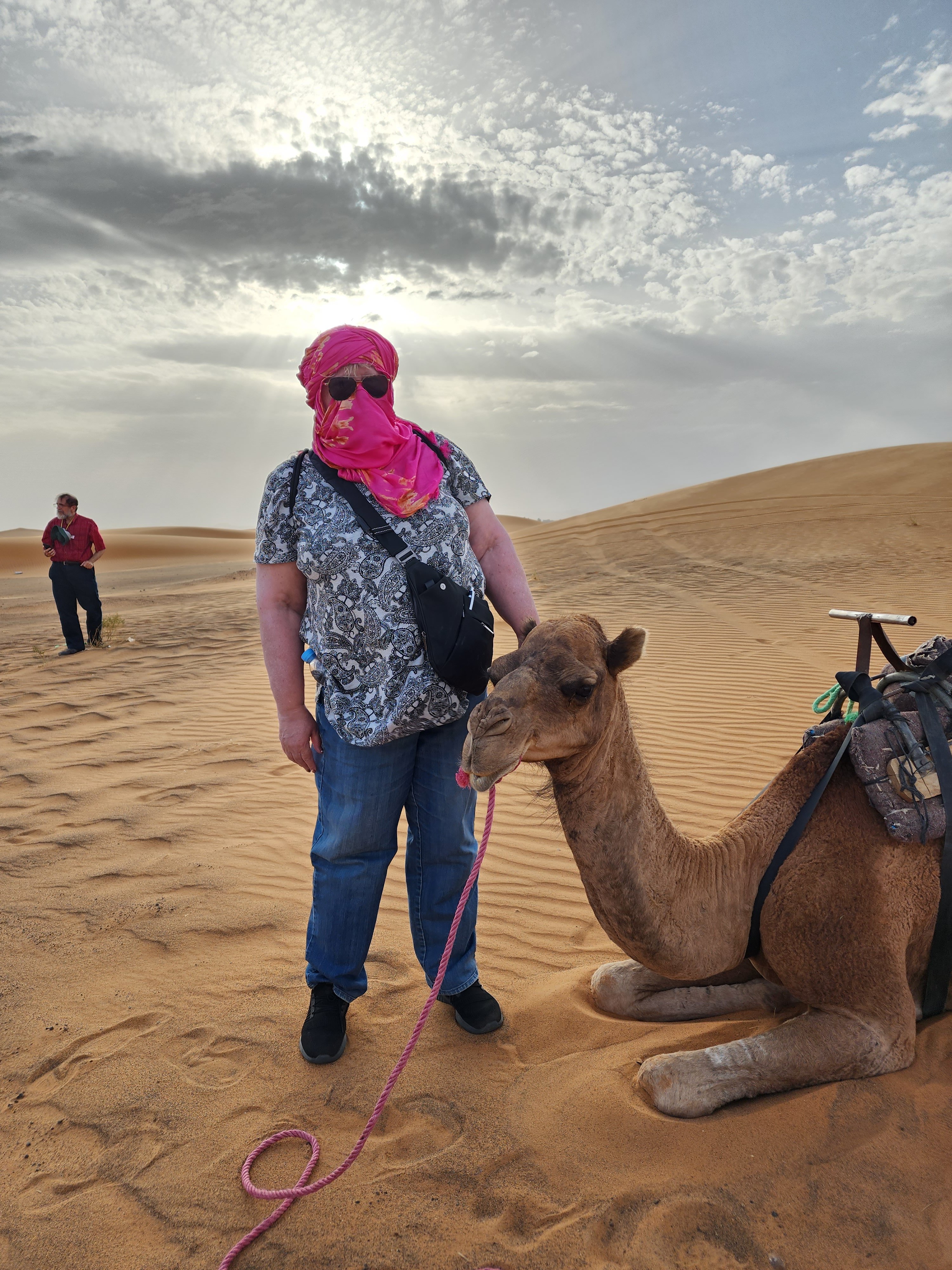 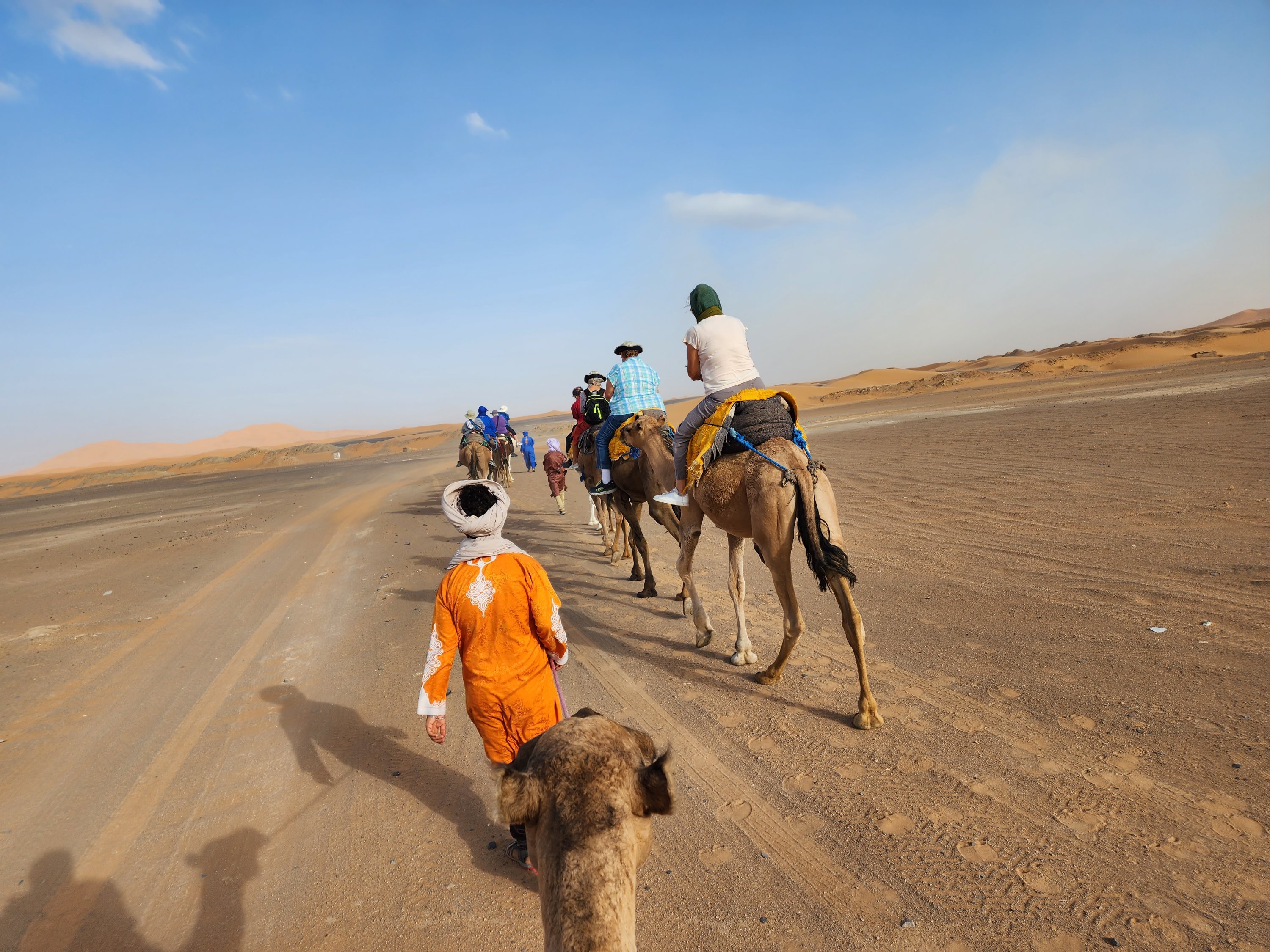 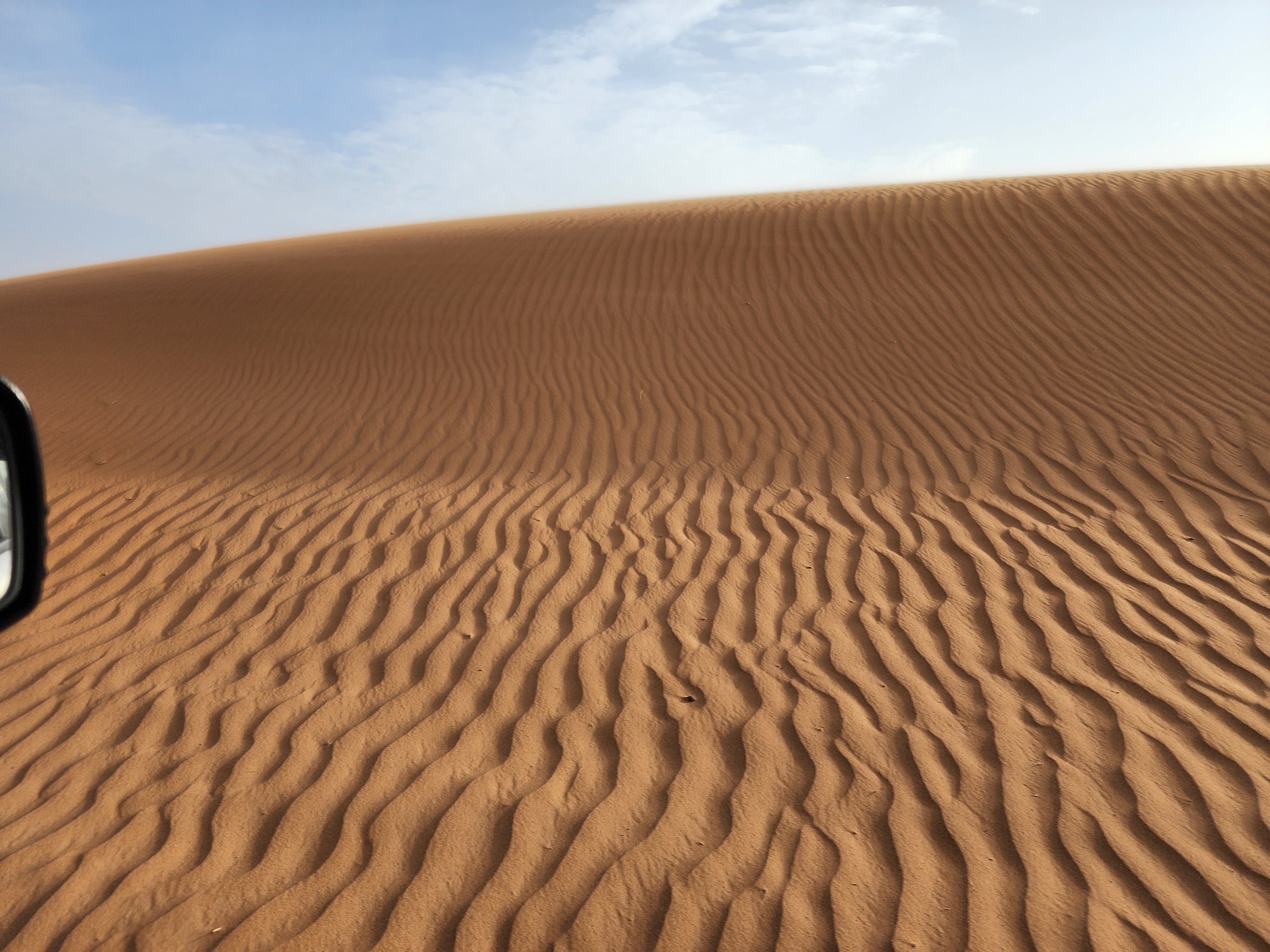 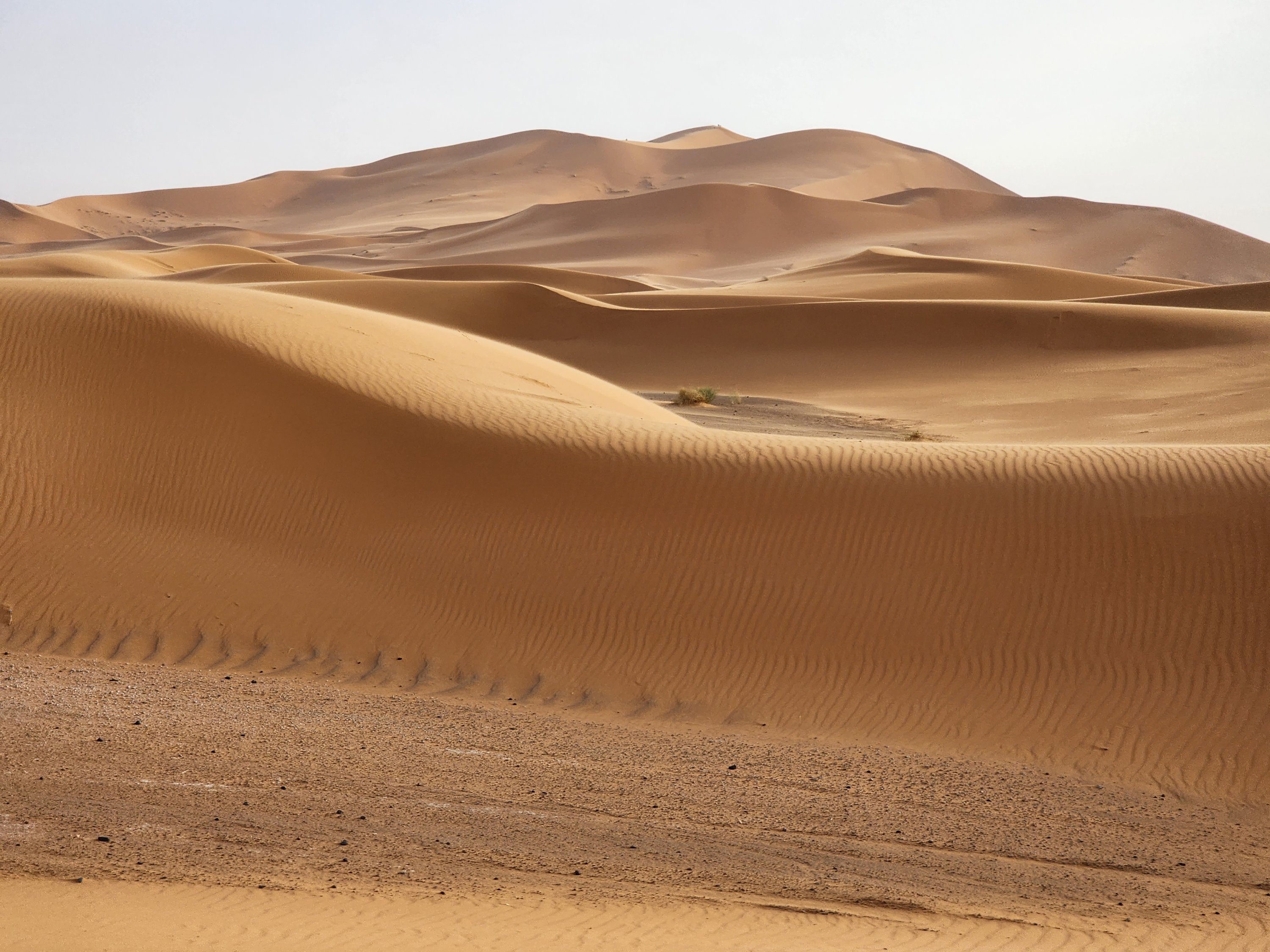 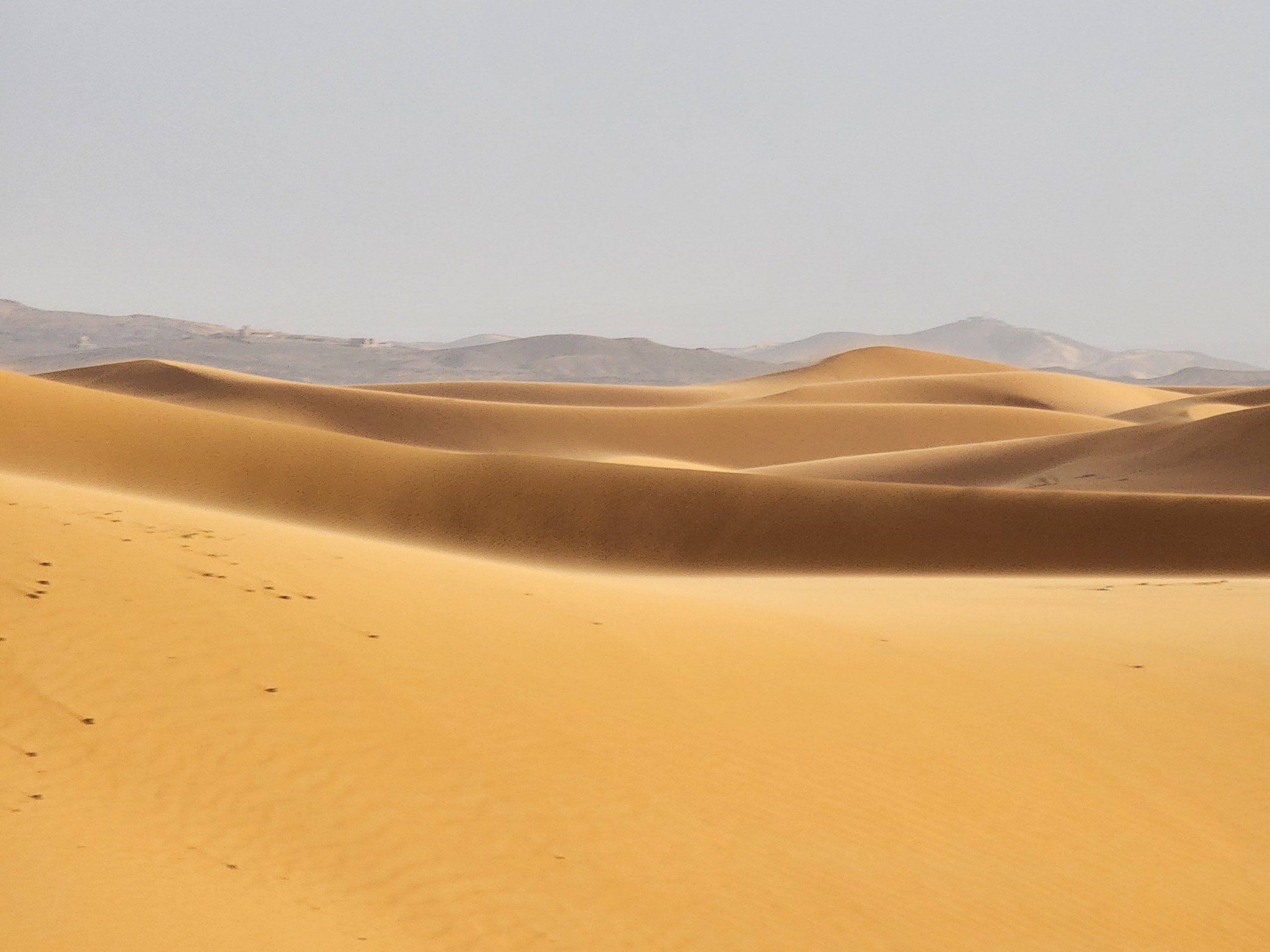 The tented camp. At home in the desert with all the amenities, except wi-fi. Luckily, I could still get a signal. 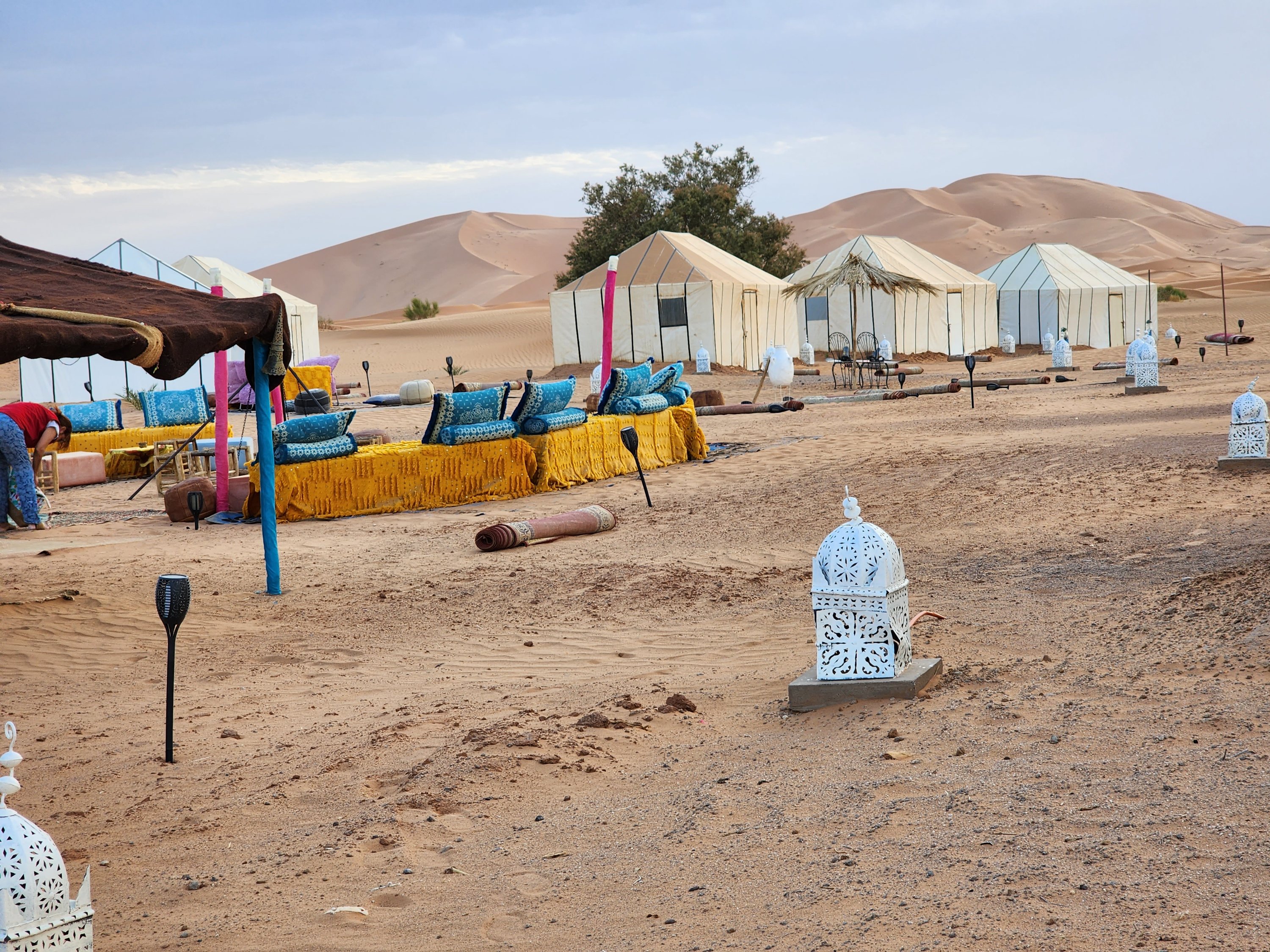 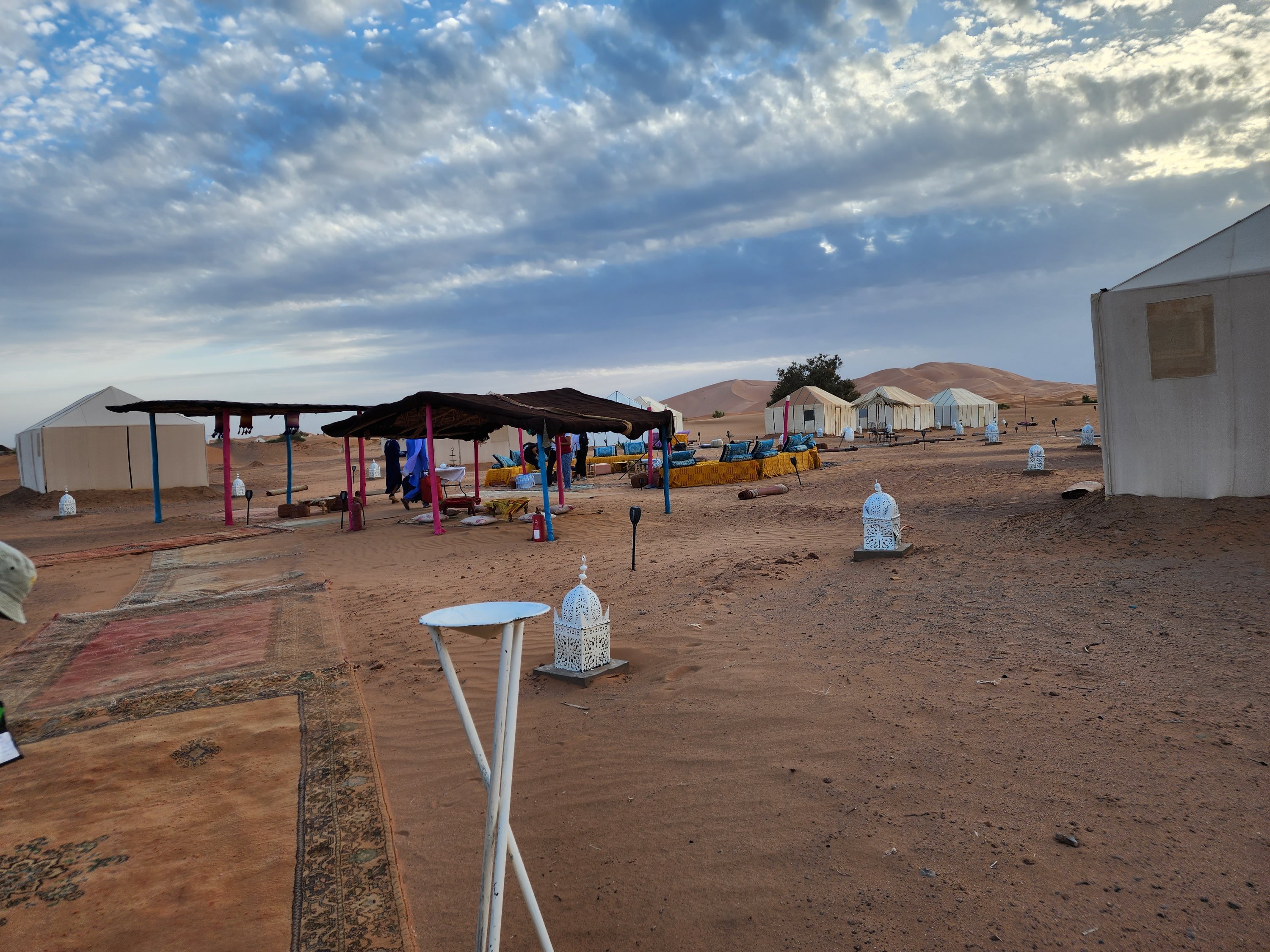 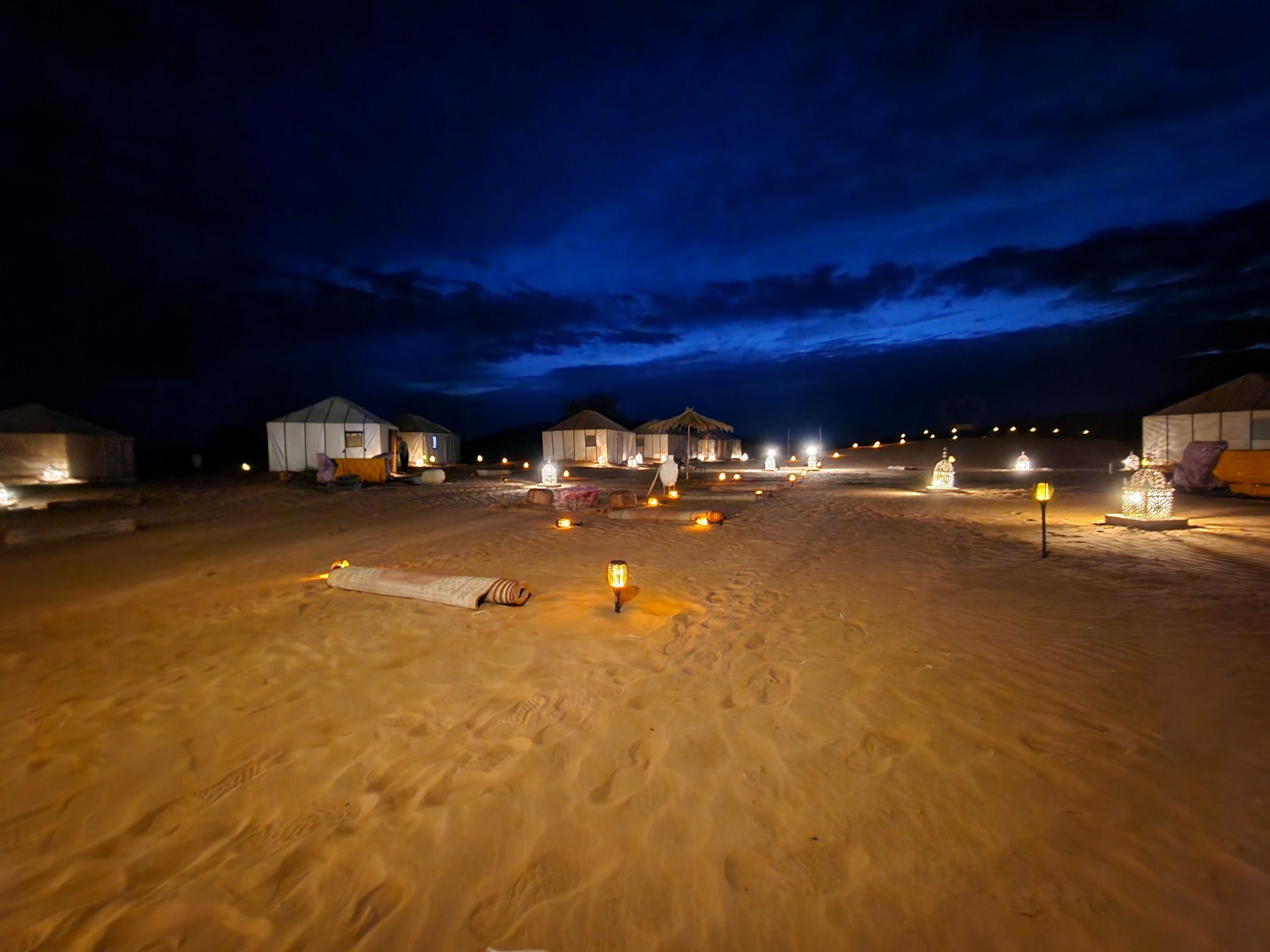 We had a Moroccan musical performance of Gnawa, a mystical music originating from West Africa. 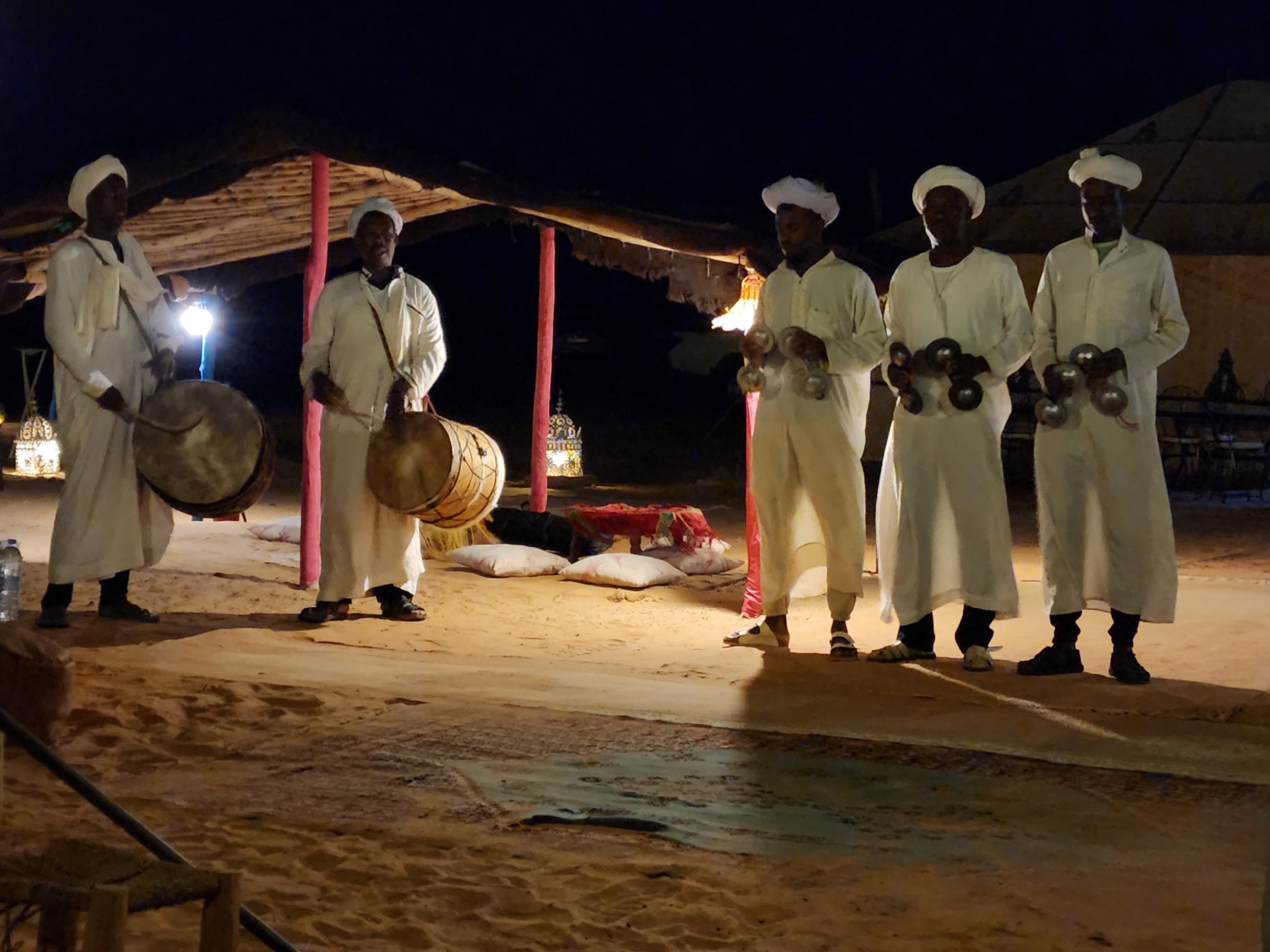 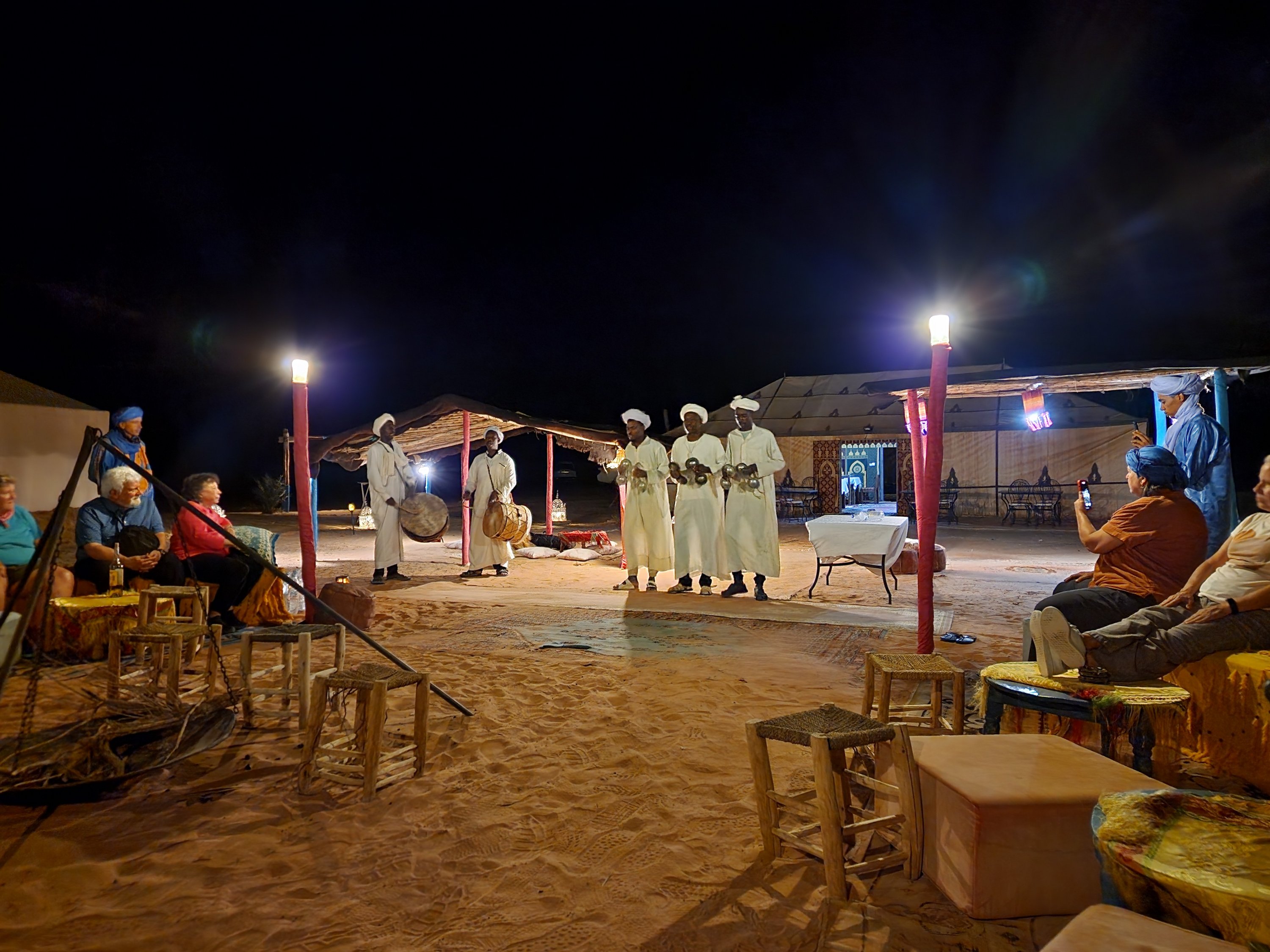 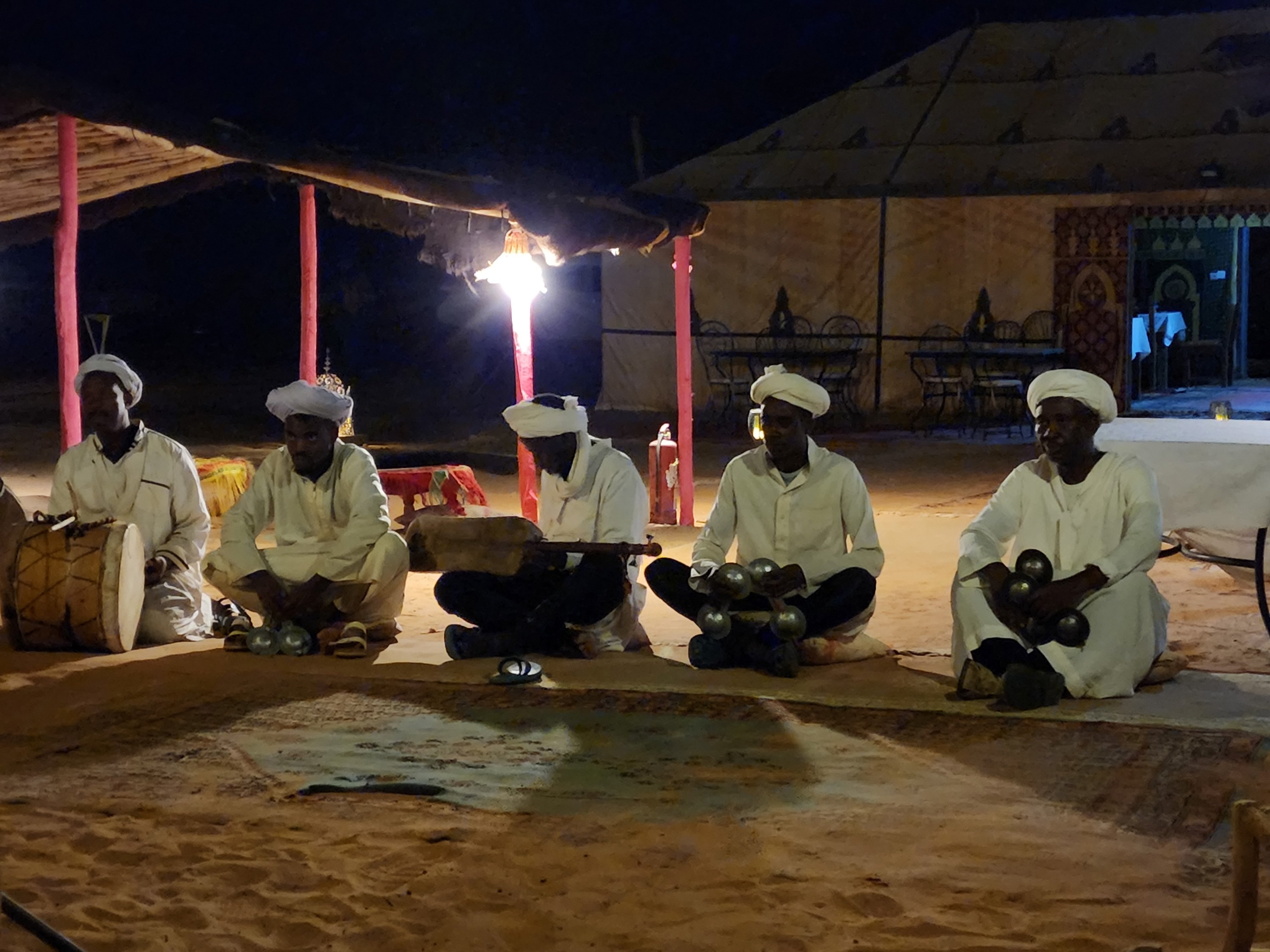 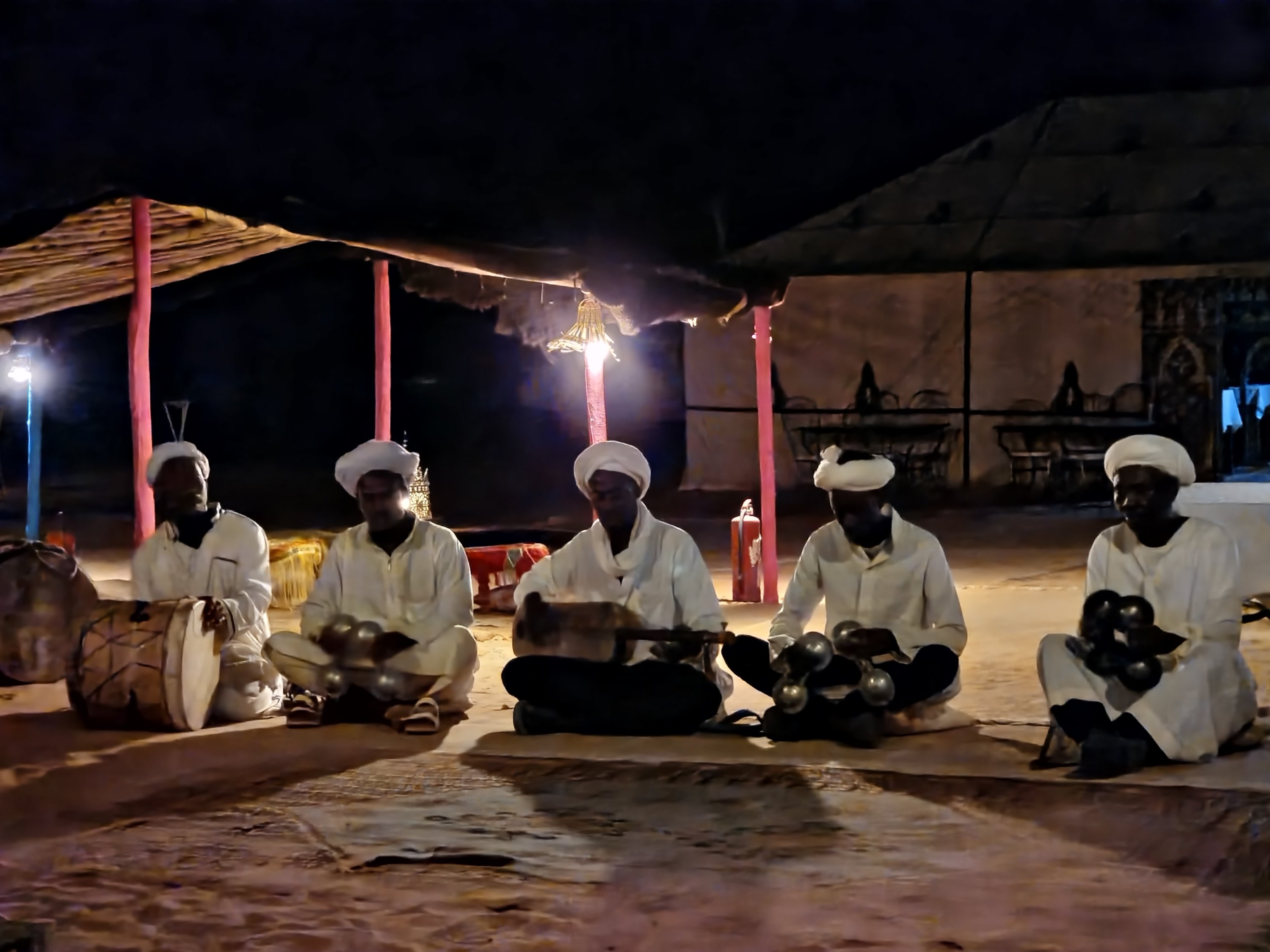 “Gnawa is one of the most popular types of music in Northern Africa. The Gnawa are slave descendants who were brought to Morocco by the Arabs and claim to be descendants of Sidi Bilal. Their sub-Saharan music has a lead, long-necked lute player who sings and is accompanied by metal castanets. . . .This style has been blended with hip-hop, jazz, rock, and funk but still preserves the traditional sound of their ancestors.” (from https://simply-morocco.com/moroccan-music/)

“For Gnawa music is a fusion of Arab, Berber and African rhythms. It is powerful trance music that goes back to the 16th century and has gained international popularity over the last few years. If you are in Morocco during the month of June, don’t miss the three-day Gnawa festival in the city of Essaouira in the south of Morocco. The main instruments of Gnawa music is the double-headed drum – or tbal – and metal castanets or qerqbat. Gnawa has also gone through changes and can be heard mixed with different musical styles such as Jazz.”  (from https://www.morocco.com/culture/music/)

Morning brought clouds and then rain as we left the dunes behind. 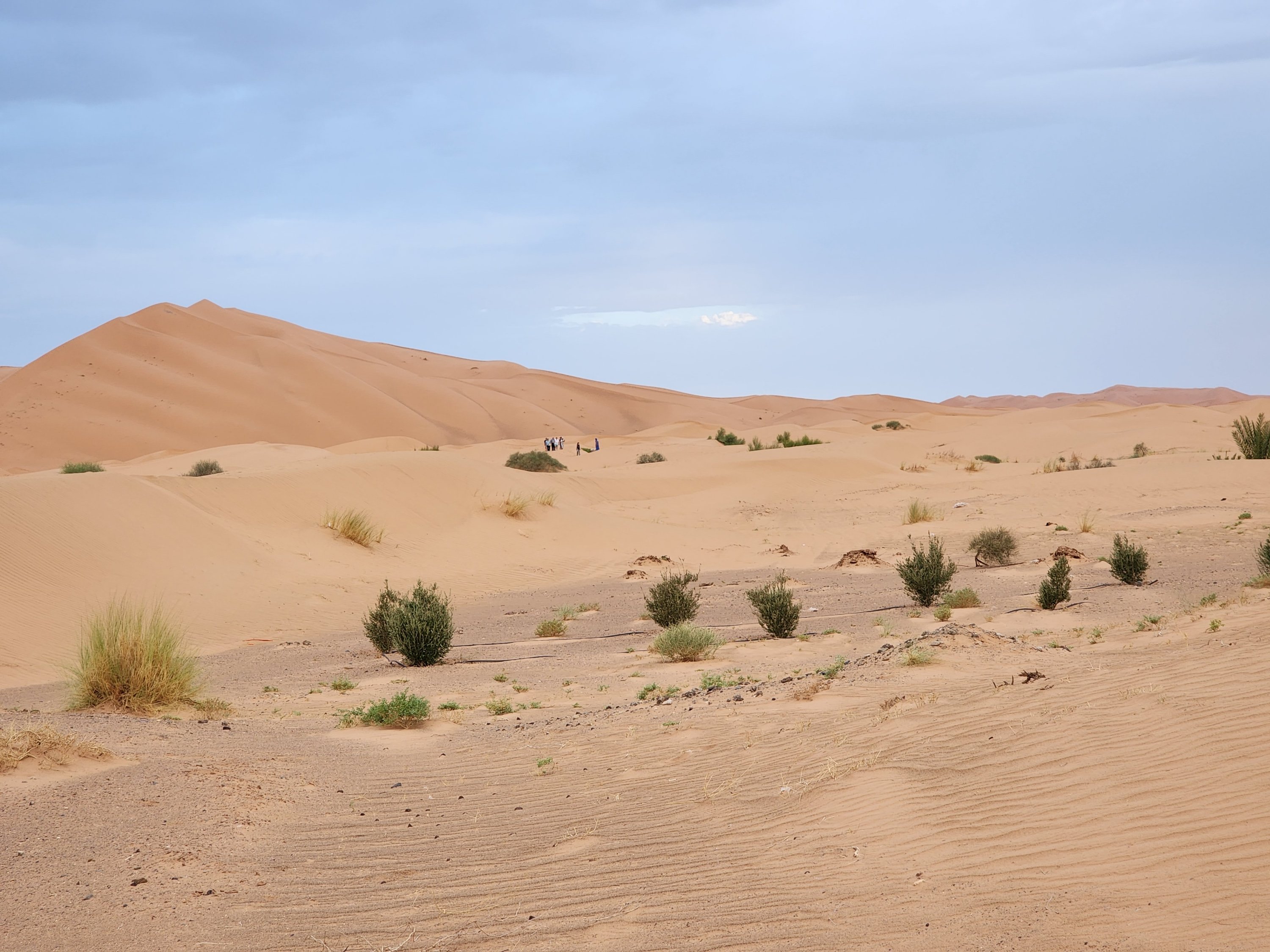 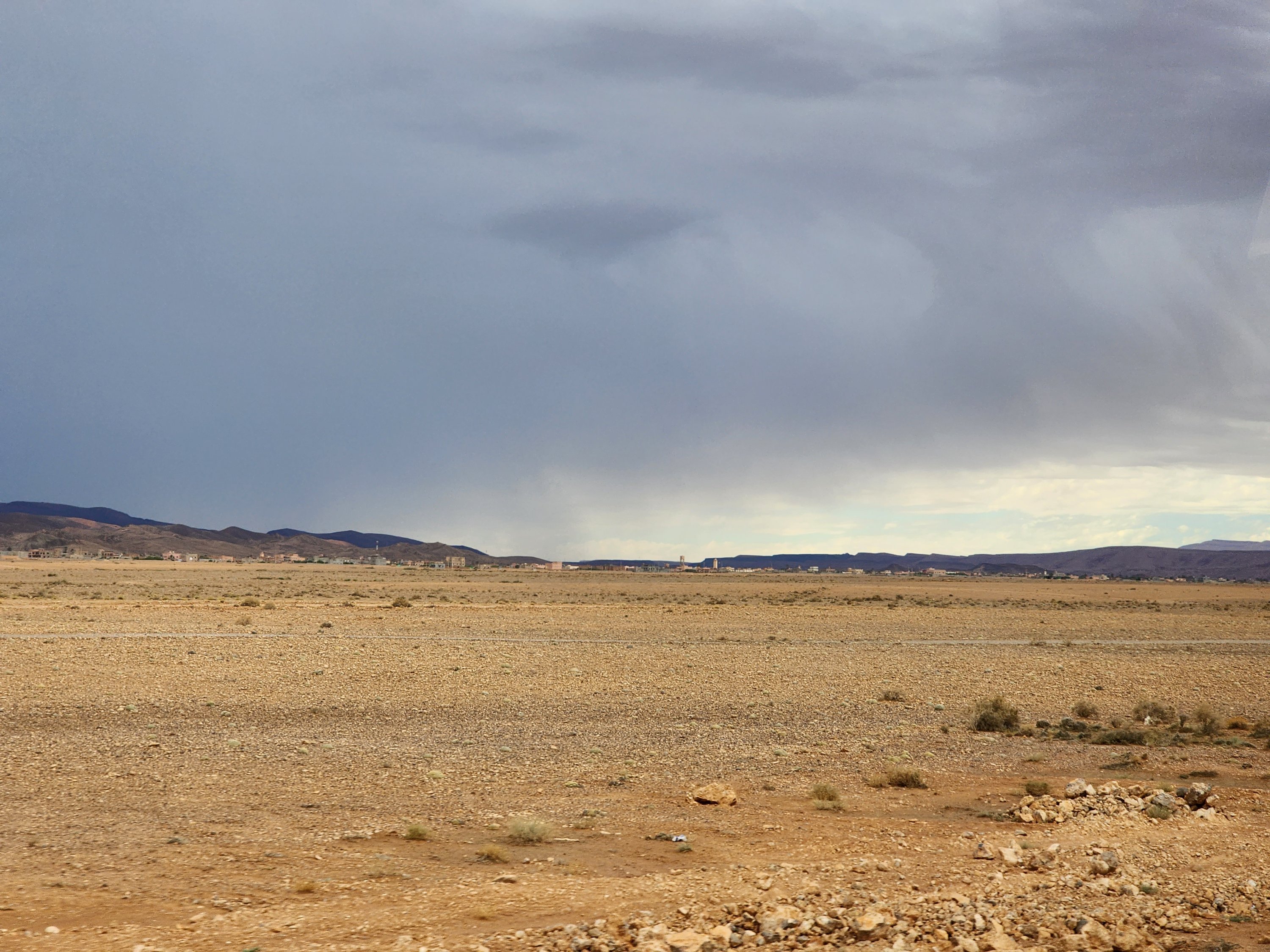 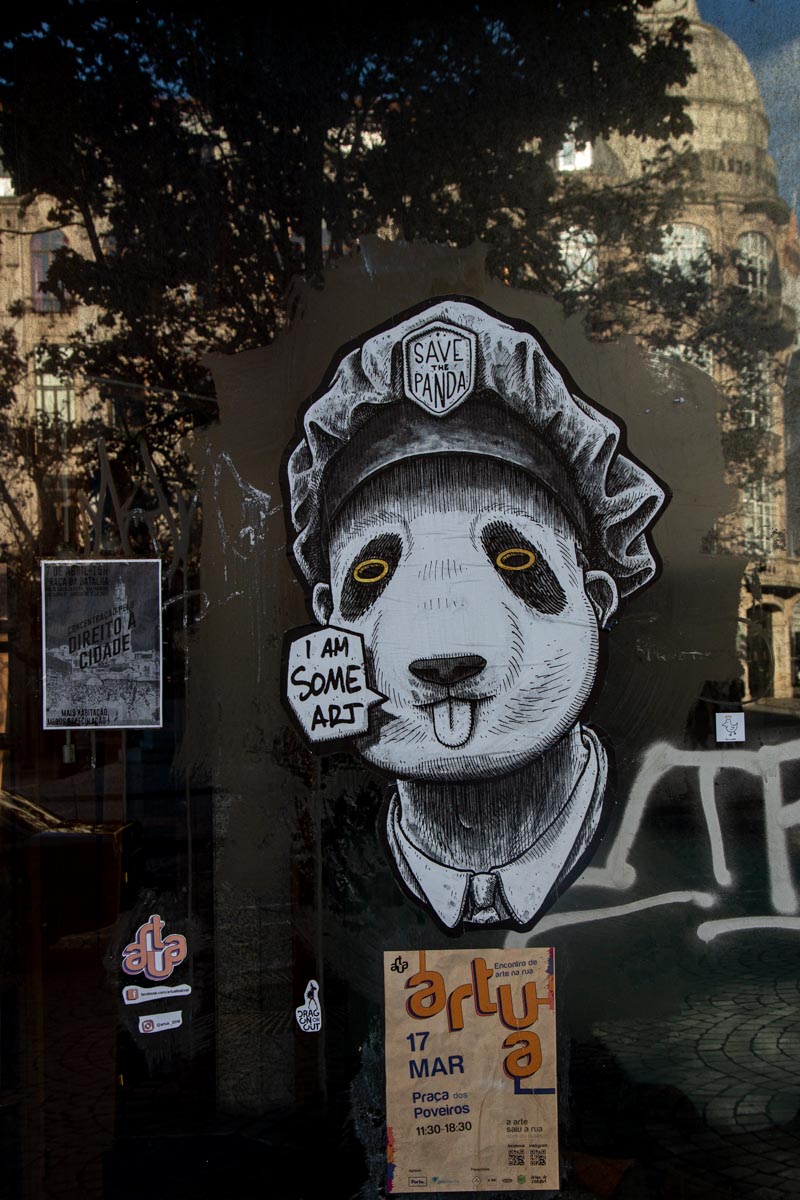 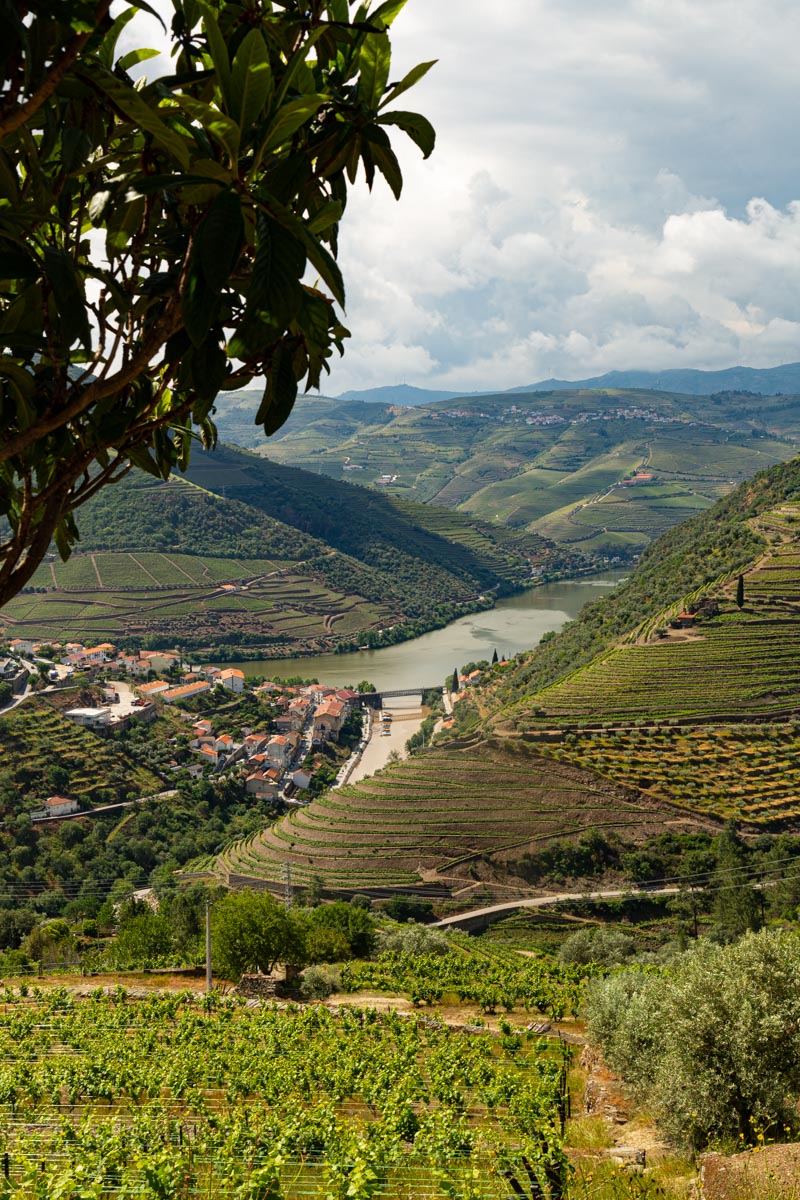 Looking into the Douro Valley, Portugal 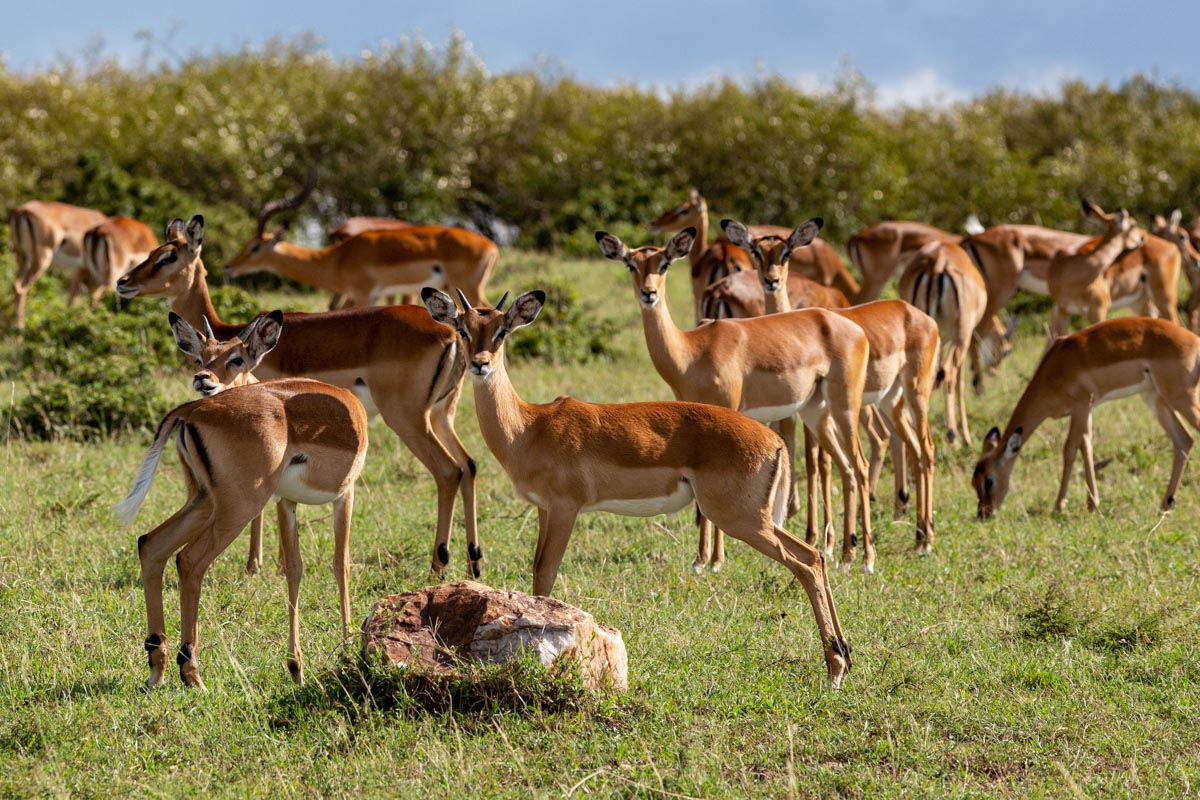 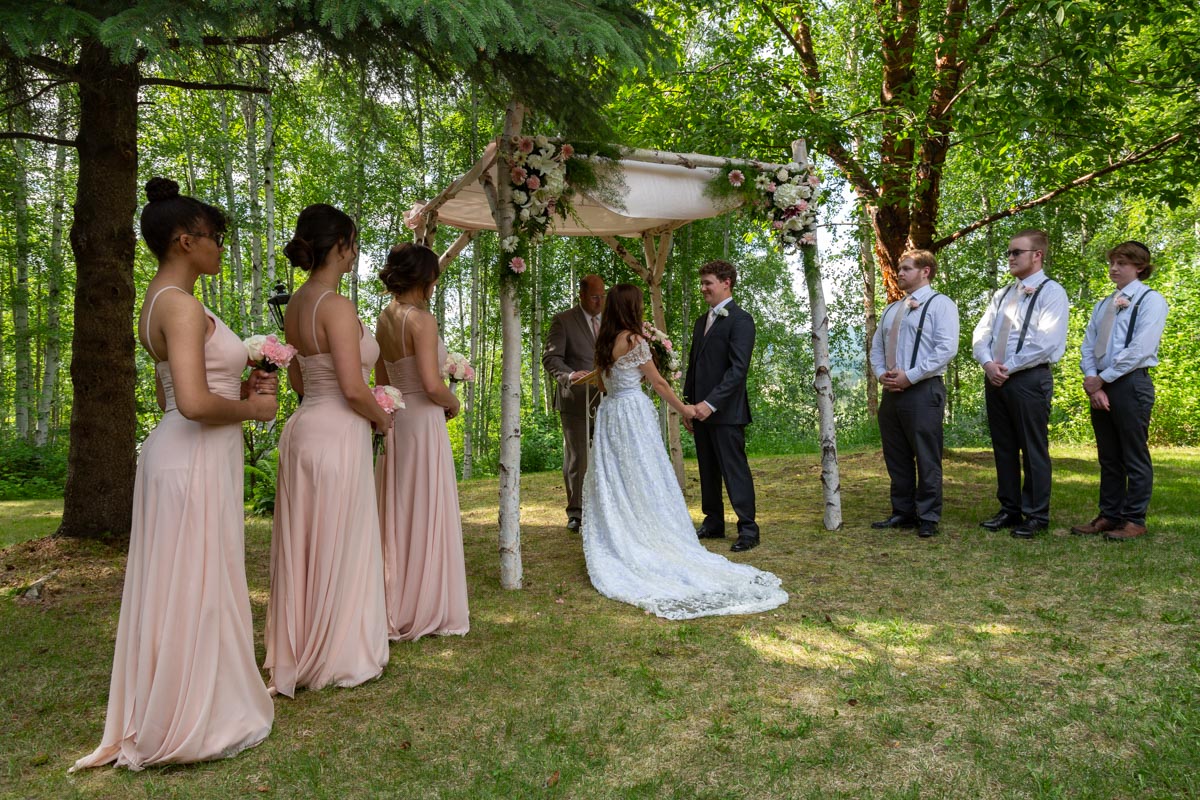 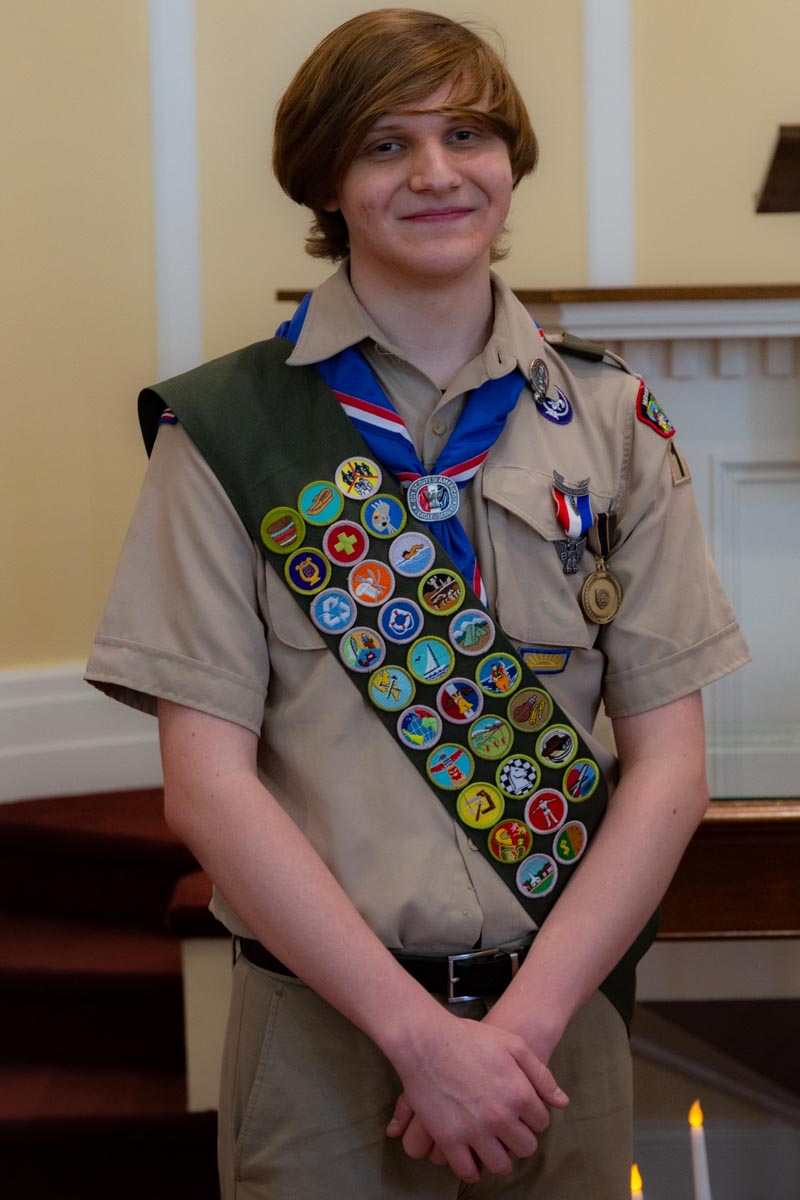 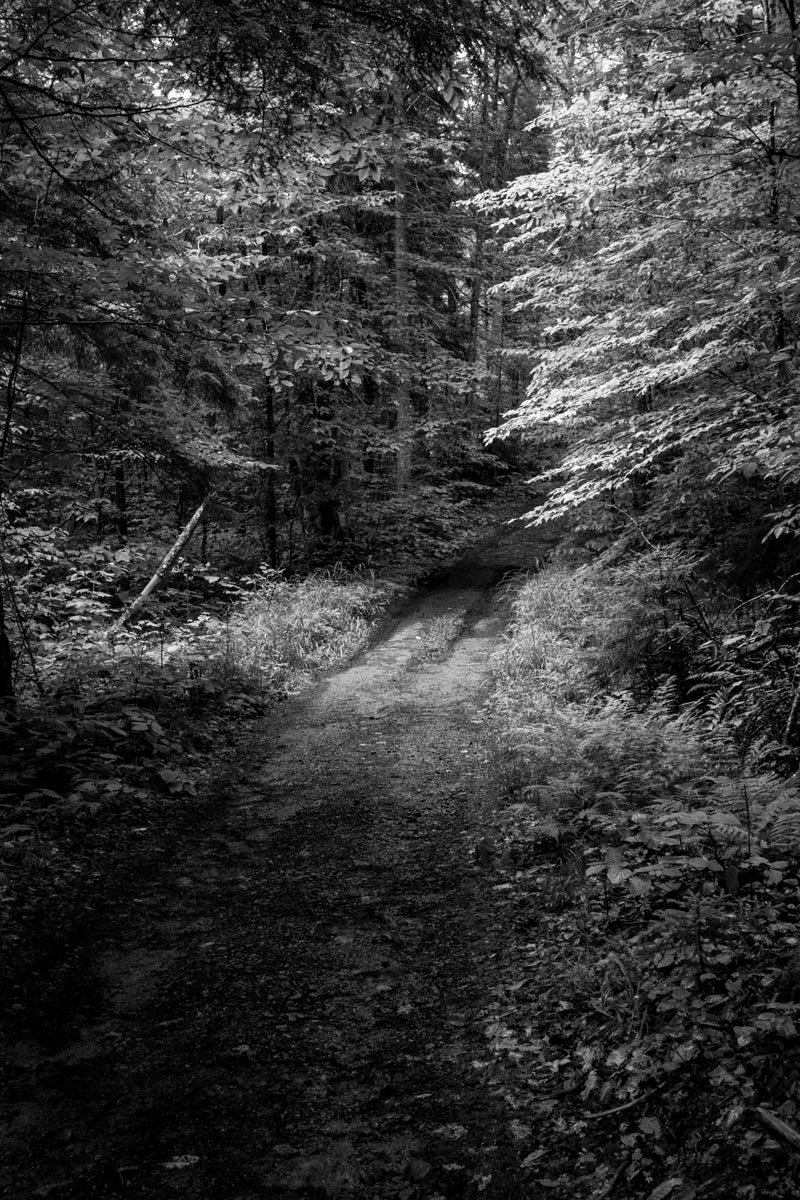 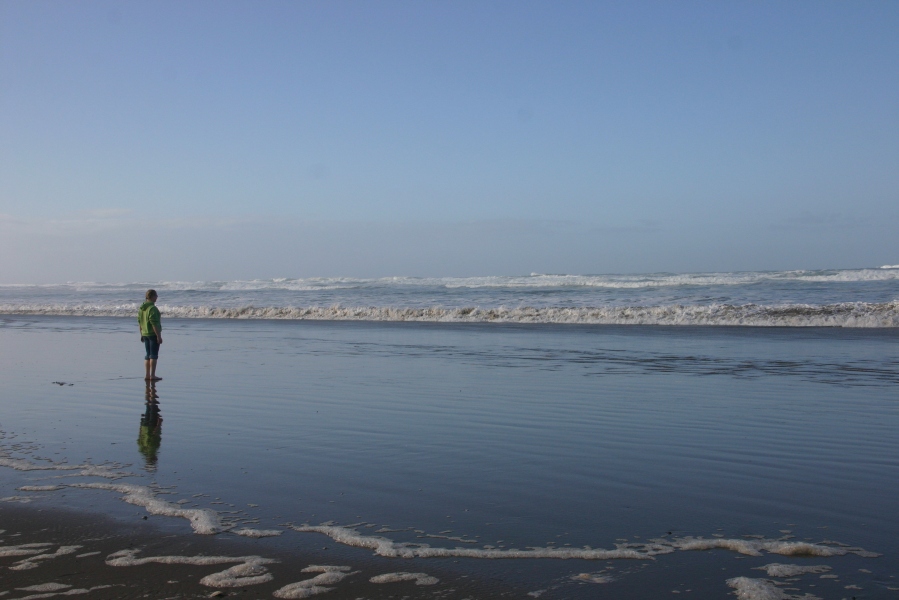 When you’re young, your horizons are endless. It may feel like you are wading into deep water, but if you face the unknown with your head up, you will have the world at your feet

THE CARETAKER GAZETTE is a newsletter containing property caretaking and house sitting jobs, advice, and information for property caretakers, housesitters, and landowners. I am a subscriber at the moment. I use it to dream about opportunities to housesit around the world. Some of the jobs advertised are paid, some provide a place to live, some are volunteer opportunities. Many of the ads are seeking caretaker couples. You can do an online or a hard copy subscription.

Road Scholar: Adventures in Lifelong Learning.  Educational adventures created by Elderhostel. One of my great aunts, who was a nun, went on several Elderhostel trips in the US. She loved the combination of traveling and learning. I haven’t been on a Road Scholar adventure but it is an option for group travel.