Combustion engines are not allowed in Zermatt, Switzerland except for two short periods during the year. Small electric vehicles serve as taxis, delivery vans, and just about anything else.

From Merriam-Webster:  Plangent adds power to our poetry and prose: the pounding of waves, the beat of wings, the tolling of a bell, the throbbing of the human heart, a lover’s knocking at the door – all have been described as plangent. The word plangent traces back to the Latin verb plangere, which has two meanings. The first of those meanings, “to strike or beat,” was sometimes used by Latin speakers in reference to striking one’s breast in grief. This, in turn, led to the verb’s second meaning: “to lament.” The sense division carried over to the Latin adjective plangens and then into English, giving us the two distinct meanings of “plangent”: “pounding” and “expressive of melancholy.”

Versace’s  autumn/winter collection was inspired by the Byzantine mosaics of the churches and religious buildings of Ravenna, Italy. The  halter top shown above was part of the 2018 Heavenly Bodies exhibit at the Metropolitan Museum of Art in New York.  The photograph below shows a detail from a mosaic depicting the Empress Theodora from the 6th- century Basilica of San Vitale in Ravenna.  Theodora (c. 500– 548) was empress of the Eastern Roman Empire, also called Byzantium or the Byzantine Empire, by her marriage to Emperor Justinian I.

Dancing Down the Aisle 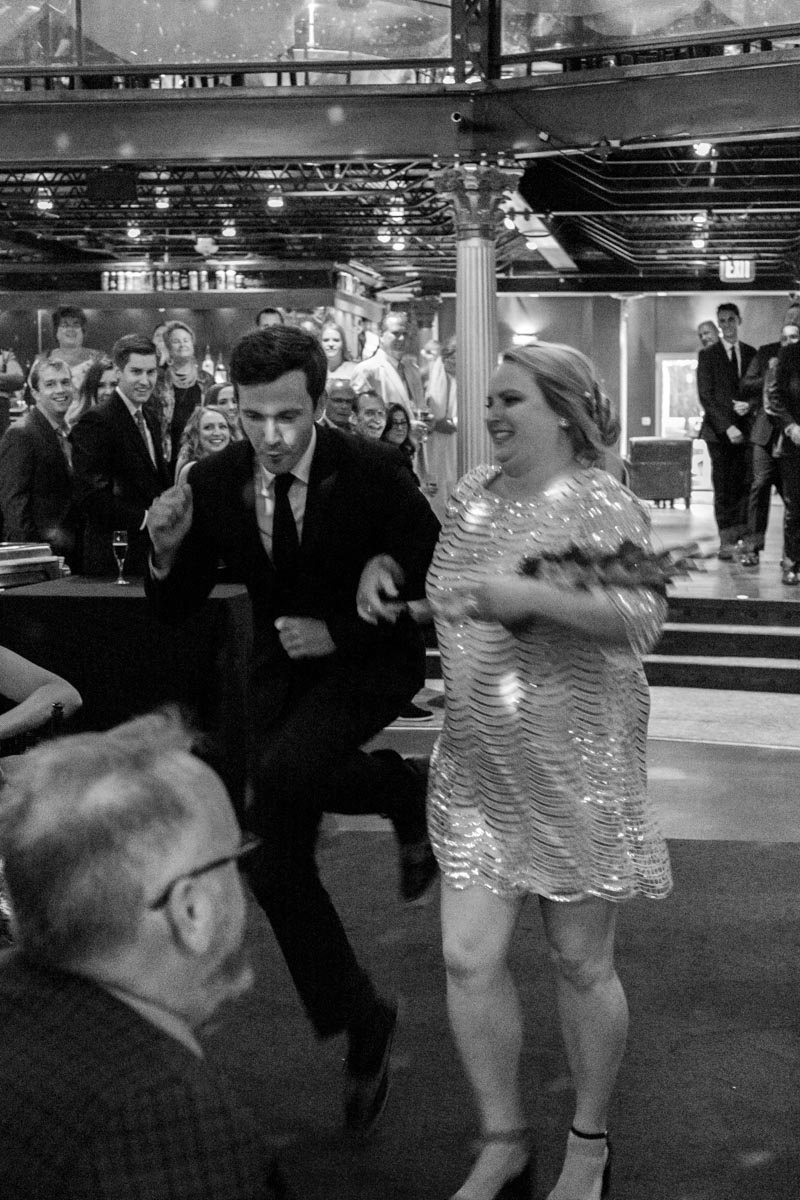