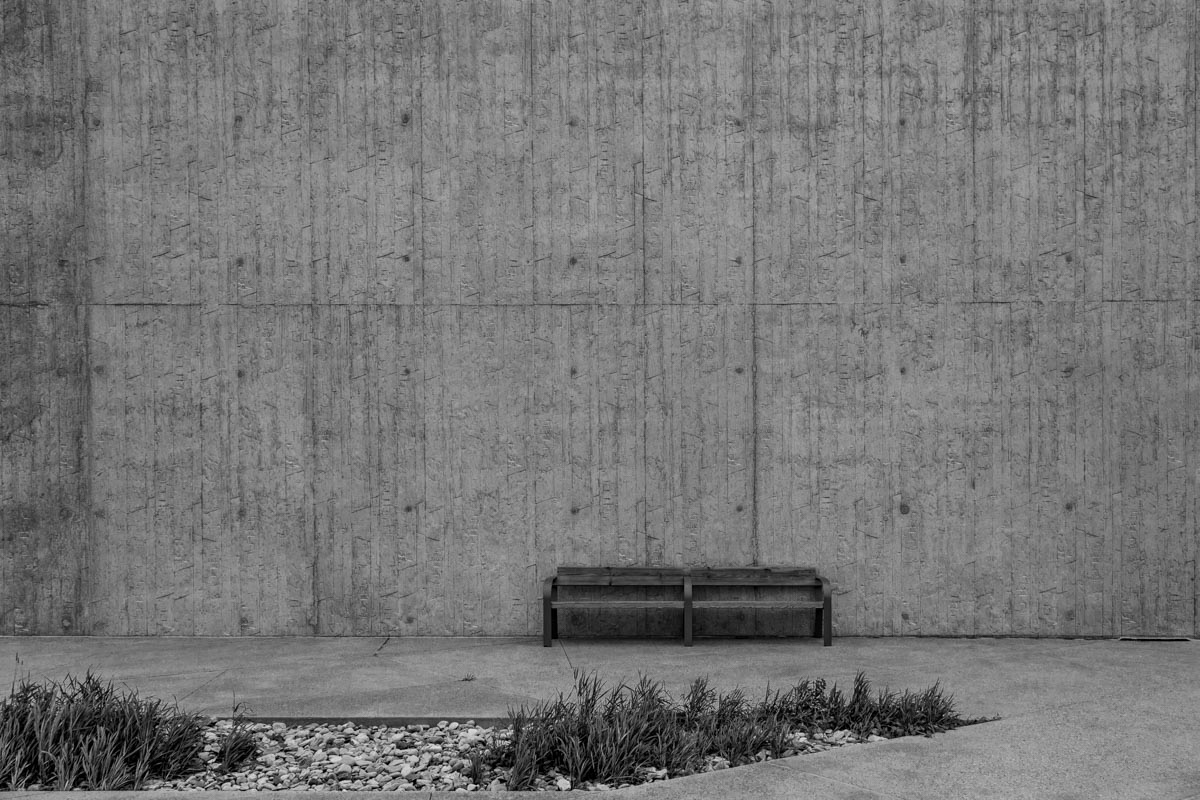 Bench on the observation/visitor center level of the Flight 93 National Memorial in rural Pennsylvania. United Airlines Flight 93 was hijacked on September 11, 2001 as part of coordinated terrorist attack on the United States. The heroic actions of the 40 passengers and crew prevented the plane from reaching its final destination, Washington, D.C. The plane crashed in Stonycreek Township, Somerset County, Pennsylvania, killing all on board. The observation level overlooks the Flight 93 flight path, crash site and debris field, the final resting place of the crew and passengers.

Remembering the Leader of Our Band

I think of my dad, who passed away in 1986, when I hear this song. He would have been 91 years old this year. I makes me remember what a smart, gentle man he was. A man who loved his family and encouraged his children to be whatever they wanted to be. 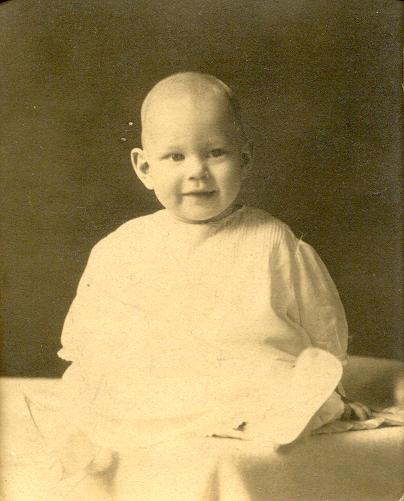 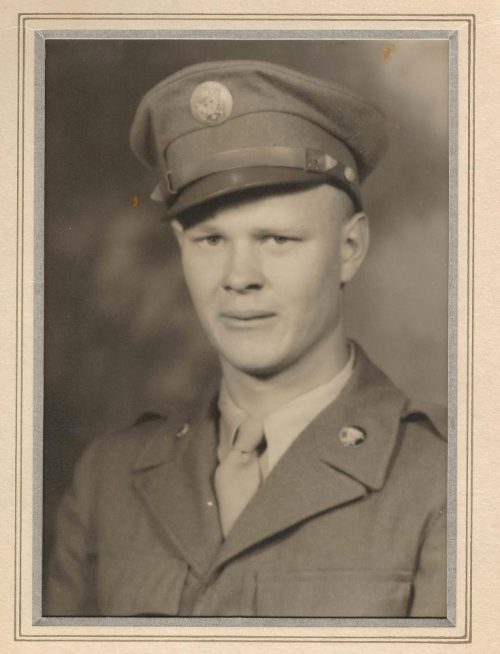 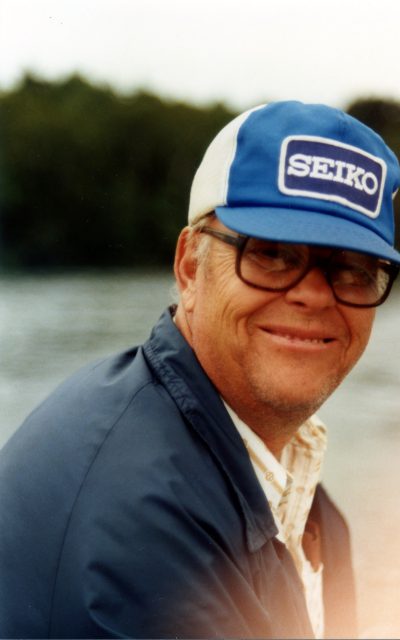 Locking the Ghosts Inside 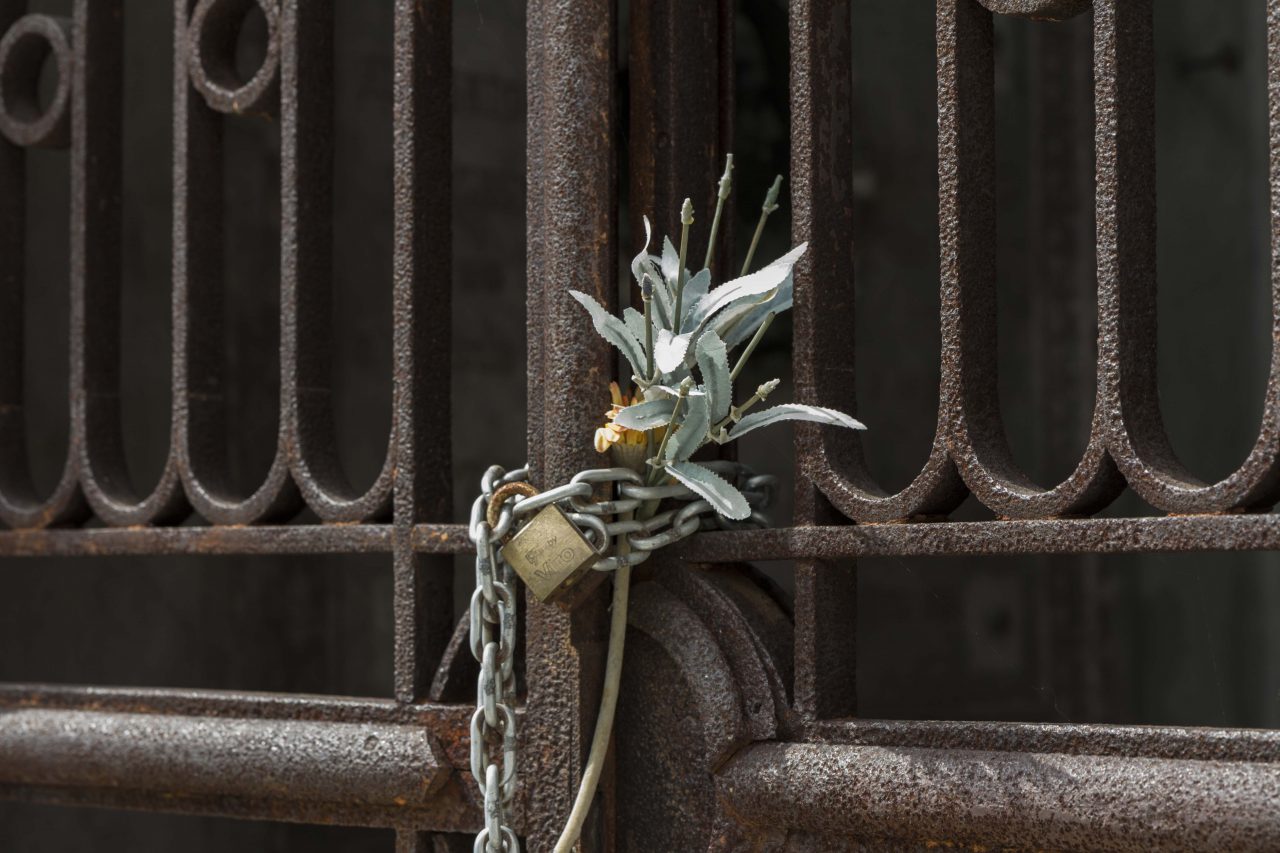 A locked family crypt in St. Michael’s Cemetery, Venice, Italy. The active cemetery is on an island in the lagoon and can be reached by ferry.